That house was freaking deadly. 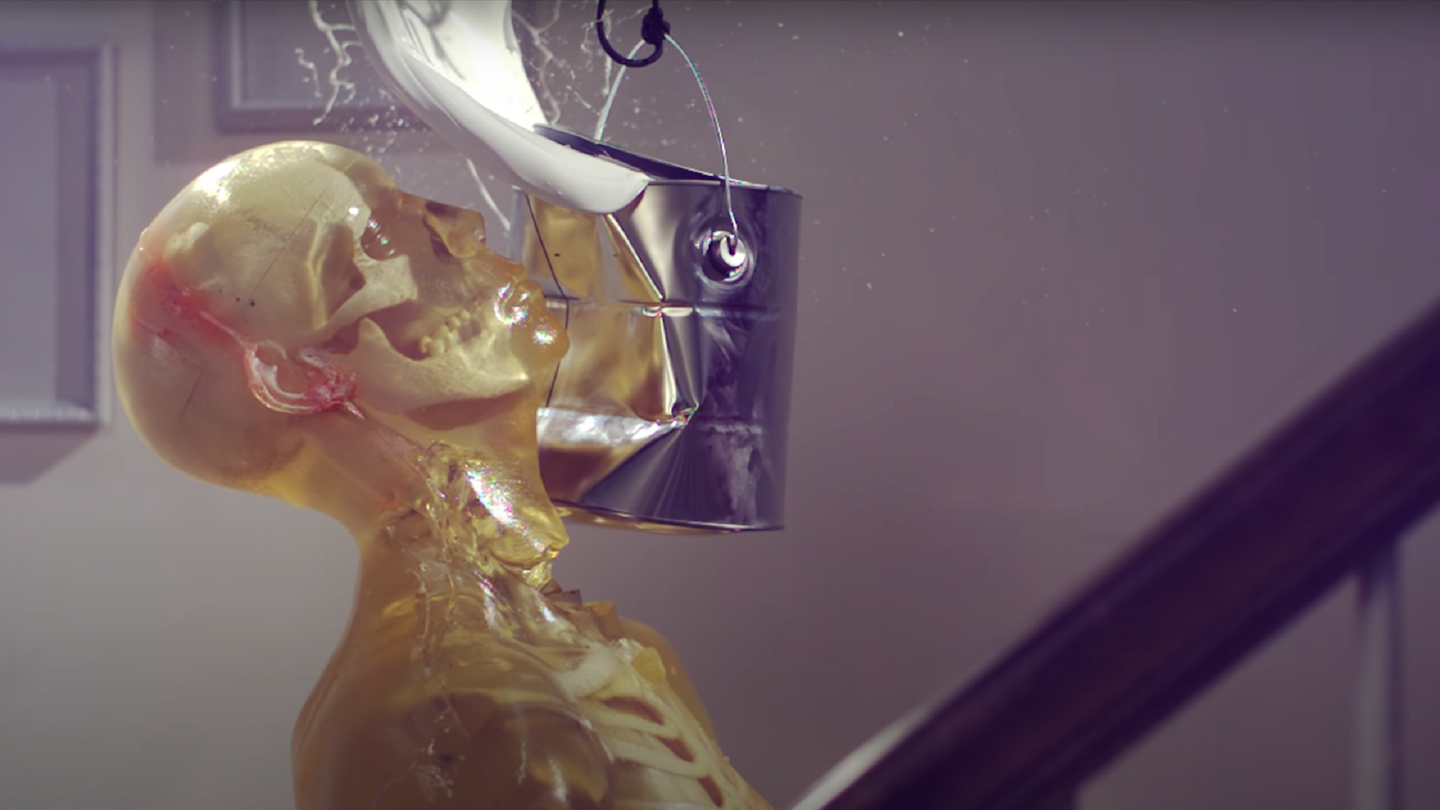 The YouTube humor channel Vsauce3, which creates content around gaming, popular culture, science and education, made a video to show us what would actually happen to the holiday classic’s unlucky robbers, Harry and Marv.

In the video, the Vsauce3 team analyzed just three of the traps set by Macaulay Culkin’s character, Kevin McCallister, a boy who defends his home with the kind of tactical expertise you expect from a Green Beret, not an 8-year-old kid.

It starts with the red-hot doorknob, which as it turns out wouldn’t actually scorch the robber’s hand, but would certainly burn the door down and probably the house, too.

Then there’s the paint cannister to the face, which is utterly devastating.

When pushed, the one-gallon can, which weighs 13-pounds, swings at a speed of 20 miles per hour. The impact is the equivalent of getting punched in the face by Mike Tyson, twice. The blow would be sure to knock the bandits unconscious, and would probably crack their skulls.

Then there’s the coup de grâce.

Assuming Harry and Marv somehow survived the paint cans to the face, inside what is likely a burning house thanks to the red-hot doorknob, Harry would have left in a body bag after Marv bludgeoned him with the crowbar.

The blow would have resulted in seven broken ribs, a punctured lung, and a punctured heart. In short, if Home Alone were real the robbers would be dead. Kevin McCallister, the movie’s budding psychopath, would be a cold-blooded killer.