How The US Military Invented The iPhone

For those anxiously awaiting the release of Apple’s iPhone 7, they might be interested to know that the software company … Continued 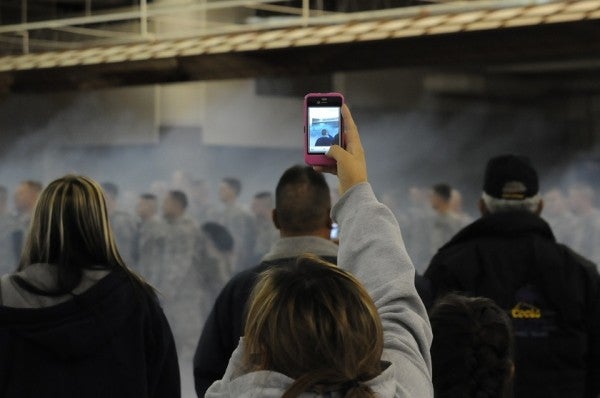 For those anxiously awaiting the release of Apple’s iPhone 7, they might be interested to know that the software company isn’t entirely responsible for the underlying technology behind their newest smartphone. Or for that matter, the technology behind many of their products, from iPhones, to iPads, and iPods.

Many of the breakthroughs behind Apple's iconic suite of handheld smart devices are actually due to Department of Defense research, according to an article by Rana Foroohar in Time Magazine on the findings of economist Mariana Mazzucato.

In her 2013 book “The Entrepreneurial State,” Mazzucato lays out the different technological advancements made by DoD, and how these taxpayer-funded advancements helped Apple and other tech companies revolutionize the industry. Mazzucato argues that it’s the work of government and state funded researchers that led to many of our recent technological innovations, rather than those in the private sector who often receive credit.

Research by the Defense Advanced Research Projects Agency, DARPA, led to breakthroughs in hard drives, microprocessors, and of course the internet. The Department of Defense also had a hand in researching touch screens and LCD displays, while other agencies like the Department of Energy helped create the lithium batteries which power all of our different smart devices.

In other words: Many of the things that make a smart phone, well … smart … were pioneered by military researchers.