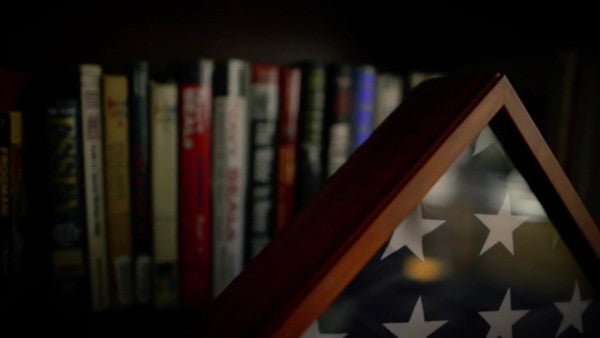 (Reuters) – Apple Inc on Wednesday said that U.S. military veterans who use its iOS devices and get medical care from the Veterans Health Administration will be able to access their health records on the devices.

The Department of Veterans Affairs runs the largest integrated healthcare system in the United States, with 9 million veterans enrolled and more than 1,200 facilities. Apple began working with the department this summer to allow access to health records from the system on iPhones and other Apple mobile devices running its iOS operating system.

Apple has been working on partnerships with healthcare organizations to allow access to health records on its devices, promoting their privacy and security features. Data stored in the health app on iPhones is encrypted in such a way that Apple cannot read the data, even if the data is backed up to Apple's iCloud service.

Apple has also worked out similar health record access arrangements with about 400 groups in the healthcare industry, including Johns Hopkins, the University of California San Diego, Quest Diagnostics and Allscripts, the company said. Apple's system allows the user to access records from all of those providers in one place on their device.