Service in the armed forces can generate pride and a sense of community. Unfortunately it may raise risk of Parkinson’s disease. 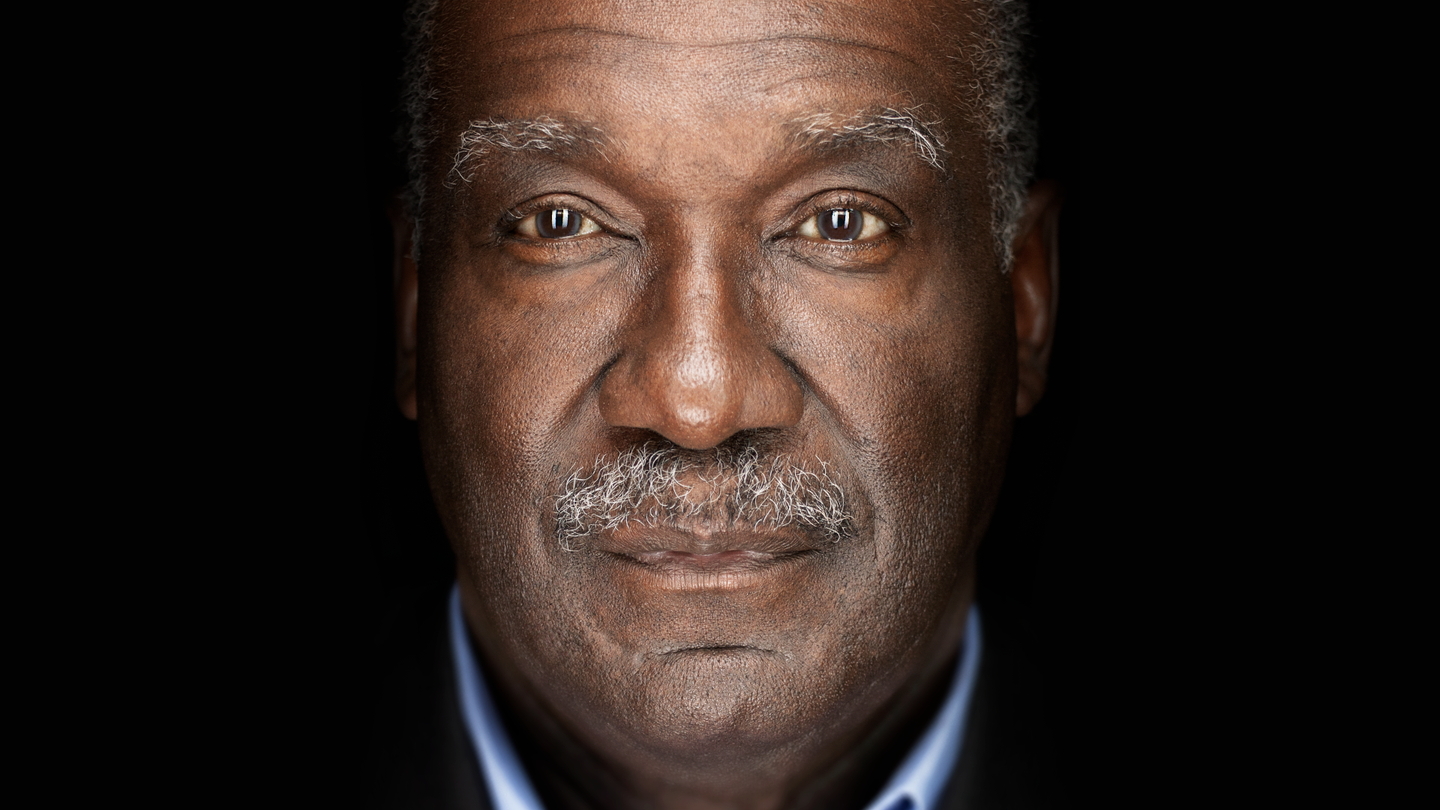 Service in the armed forces can generate pride and a sense of community. Unfortunately, for some, it can also bring exposures that may raise risk of Parkinson’s disease (PD) later in life.

The U.S. Department of Veteran Affairs (VA) estimates that 110,000 veterans are living with Parkinson’s. The Michael J. Fox Foundation for Parkinson’s Research (MJFF) is asking veterans aged 60 and older to help scientists learn more about this connection.

Researchers believe that the disease is caused by many factors, including age, genetics and environment. Studies have linked exposure to Agent Orange (the toxic herbicide liberally sprayed throughout the Vietnam conflict) and other pesticides used by the government to instances of Parkinson’s. Also concerning for the military community is research linking PD with traumatic brain injury, which has been diagnosed in tens of thousands of servicemembers.

As the ranks of those living with Parkinson’s increases, veterans are stepping up to help their brothers and sisters in arms by participating in MJFF’s Parkinson’s Progression Markers Initiative (PPMI) research program.

Reverend Mark Kelm, 50, is a U.S. Army veteran living with PD in Golden Valley, Minnesota. He hopes his fellow servicemembers will join the study toward Parkinson’s prevention.

“Some of the greatest people I know are from the military. When the chips are down, they’ll be there for you. You’ve got a battle buddy who will be right there by your side,” says Kelm.

Launched in 2010 to better understand Parkinson’s and advance new treatments, PPMI has changed how scientists understand and measure disease.

Participants (with and without Parkinson’s) contribute valuable data to provide insight into how the disease begins and changes over time. De-identified data is shared with the medical research community to help speed new treatments; clearer, earlier diagnosis; and, one day, prevention.

The original program enrolled approximately 1,400 participants, but now has dramatically increased in scope to keep pace with new findings and move toward prevention. PPMI has launched an online platform to welcome 100,000 additional volunteers, bringing us one step closer to eliminating Parkinson’s disease from our ranks forever.

Whether you have PD, know someone who does, or just want to help your brothers and sisters in service, there’s nothing stopping you from joining the fight. The information you provide could help improve the lives of countless servicemembers and civilians who live with Parkinson’s or who may be at risk of a future diagnosis.

You may have hung up your uniform, but that doesn’t mean your ability to serve is at an end.

The testimonies of those who have already volunteered their time to combat this disease are as numerous as they are powerful.

If you’d like to join the fight, click here and learn more about how to participate in the study that could change everything.

Sponsored by The Michael J. Fox Foundation for Parkinson’s Research