Even the ‘Star Wars’ galaxy has a shitty VA

Thank clones for their service. 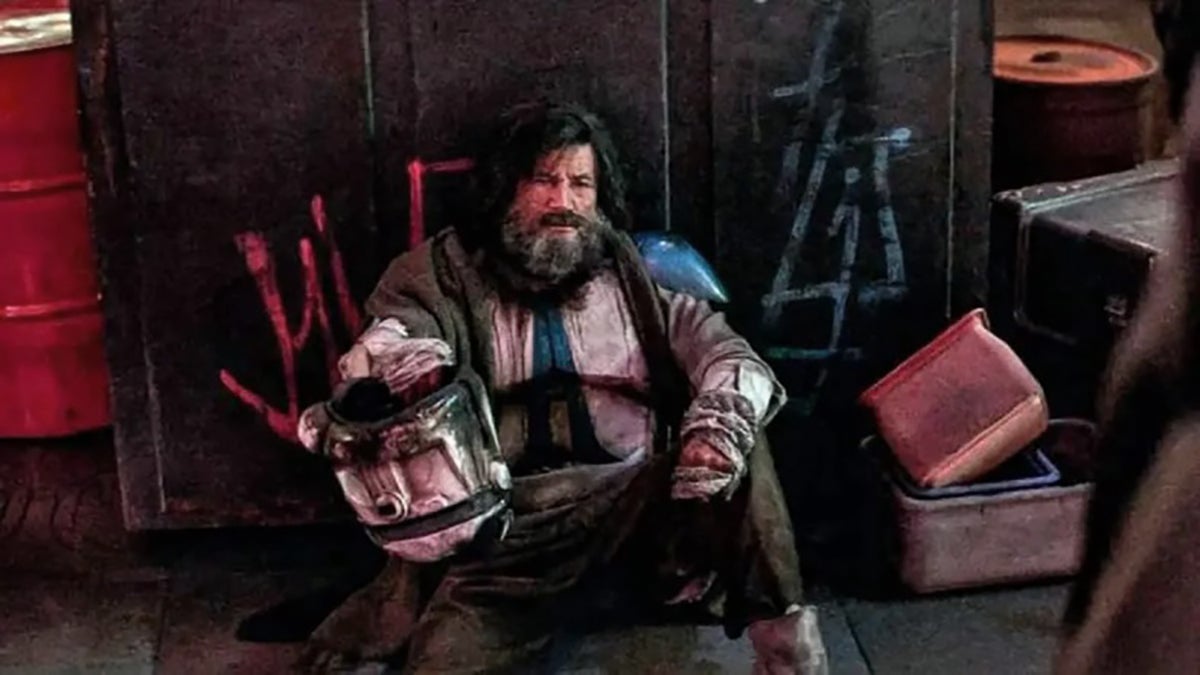 More Star Wars intellectual property dropped this weekend, so nerd or not, you’ll be hearing about it. The travails of Obi-Wan — now going by Ben — Kenobi did offer one moment of insight into the plight of all those Clone Wars … well, clones. They’re living on the galaxy’s streets, busking with their proto-Stormtrooper helmets.

The scene takes place during the second episode of Disney’s “Obi-Wan Kenobi,” which follows the titular Jedi after the events of the Star Wars prequels and sees him on a bustling planet where life under the Empire’s rule is less than stellar, even for those who helped forge said empire. Though it remains unclear exactly what has happened to the many veterans of the Clone Wars, the clip indicates that the Galactic Empire is not doing such a great job at caring for those who have “borne the battle.” Maybe this clone is one of many whose disability paperwork was lost in a huge backlog of disability claims. Maybe he’s had his private medical information posted to whatever the Star Wars equivalent of the internet is. Maybe it’s the kind of general incompetence that leaves as many as 40 people dying while on waitlists at a hospital. Maybe this clone’s post-traumatic stress disorder was misdiagnosed as a personality disorder. And who knows what kinds of chemicals these clones were exposed to at various burn pits, much like what service members have been breathing in for decades.

That apparently leaves all those veteran clones hard up.

Of course, this also begs the question — if there are homeless clone trooper veterans, is there also an equivalent clone trooper veteran business ecosphere? Is there a Black Rifle Coffee version of blue milk? If t-shirts don’t exist in this universe, is there a Jedi robe company that sells apparel adorned with Republic military symbols? Is there a clone veteran at the galactic Applebee’s on every Clone Wars remembrance day expecting a discount?