An Army vet bodybuilder scammed the VA out of $245,000 while claiming he couldn’t even lift, bro

Plenty of time to get swole in jail, presumably. 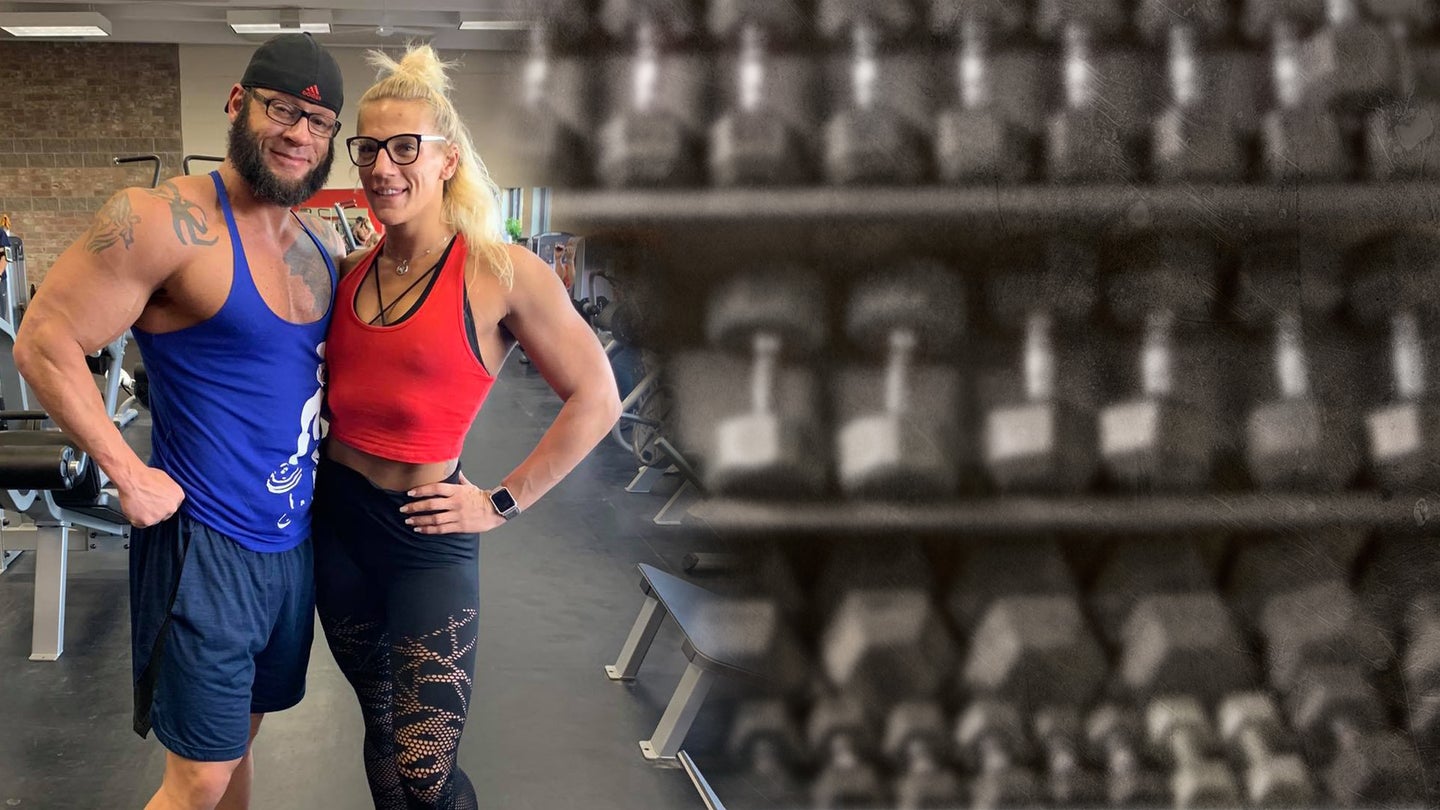 Zachary Barton, left, appeared in numerous social media posts at the gym, all while scamming the VA by claiming he was injured and unable to do any strenuous physical activity. (Task & Purpose photo composite).
SHARE

As the poet Charles Bukowski once wrote, “If you’re going to try, go all the way.”

That’s a lesson that Zachary Barton, a 36-year-old Army veteran, and bodybuilder from Florida, is learning the hard way. You can file a disability claim saying you can barely lift your arms and need a cane to get around, or you can post your gains on Instagram, but you can’t do both.

Barton pleaded guilty in a West Palm Beach, Florida, federal courtroom on May 19 to stealing $245,286 in Veterans Administration benefits over several years by claiming a variety of ailments. He admitted to lying on a mental health test by reporting to the Veterans Administration that he suffered from combat-related Post-Traumatic Stress Disorder, telling administrators he could barely lift 10 pounds and he even committed to the charade enough to wear adult diapers and used a cane when arriving at an appointment.

At the same time, Barton was also a self-described “gym rat” who was fond of posting his lifting exploits on social media.

His sentencing is scheduled for Aug. 11, and he faces up to 10 years in prison, three years of supervised release, and a $250,00 fine. (That said, he’ll probably have plenty of time to work out if he ends up behind bars.)

It all started back in April 2012 when Barton submitted a claim to the Veterans Administration claiming that he suffered from severe anxiety and depression as well as Guillain-Barre Syndrome, a condition in which the body’s immune system attacks the nerves. Now, Barton did have Guillain Barre Syndrome, but over the next five years, as his conditions improved, his disability percentage decreased, and by 2017 it was down to 30%. Depending on a veteran’s disability rating, they are eligible for disability compensation from the VA, so as Barton’s rating decreased, so did his disability pay.

In May of that year, however, Barton reported that his symptoms were worsening. He was suffering “occupational and social impairment, with deficiencies in work, school, family relations, judgment, thinking or mood,” as well as depression, anxiety, sleep loss and severe mobility issues. His disability claim was subsequently increased to 70%.

Over the next several years, Barton would also apparently be afflicted by an increasing number of maladies: urinary incontinence; dry eye syndrome; paralysis of his legs; facial droop; and erectile dysfunction.

In reality, Barton was physically fit and appeared quite healthy, which he frequently telegraphed to the whole world. His social media pages, as well as those of his fiance, showed him at a bodybuilding competition in May 2019. There were videos of him lifting weights, up to 400 pounds at a time. And under the nom de plume “Zach Ryan,” Barton also wrote at the site Enhanced Gym Addicts, detailing his gym routines and use of supplements such as Tamoxifen, Clomid and T3. Clearly, any kind of OPSEC training he received in the Army had not stuck.

Two years later, the Veterans Affairs Inspector General’s Office was tipped off about the disparity between Barton’s disability claims and his iron-pumping lifestyle and began investigating.

In June 2019, Barton appeared at a medical appointment in West Palm Beach using a cane. He appeared to struggle getting up and down, and told doctors that he only went to the gym to socialize, as he could only “lift some five-pound dumbbells.” He also said he hadn’t worked since 2014 and suffered from anxiety around others “because of all the people he lost,” in the military. His memory was so shot that he couldn’t even remember to take out the trash or get the mail.

Two months later, he appeared for an appointment to review his urinary incontinence, shoulder problems, facial droop, and a bevy of other problems. He showed a physician his adult diaper and said he’d used a cane for nine years. He dropped a small book on the floor and then said he barely had the strength to pick it up.

When asked about his size, and the fact that he was clearly cultivating mass, Barton responded that “I am fat.”

He claimed that he only went to the gym to use the sauna, resistance bands, small weights, and that his muscles remained in place simply because of “good genetics.”

In March 2020, the Veterans Administration granted a claim for a degenerative spinal condition. By May 2021, Barton’s disability rating was up to 100%. That would be short-lived, however, as Barton was already under surveillance.

When Barton moved from Florida to Colorado Springs in 2019, a camera was placed outside his home. It showed him carrying boxes with no difficulty. The social media posts also continued.

In 2021, living in Colorado, Barton was seen playing with his dogs and visiting a cannabis dispensary. All of this without a cane or adult diapers.

In June of that year, an undercover agent observed Barton at a Planet Fitness gym. Barton, seemingly unable to resist, began offering advice on getting swole and proceeded to tell the agent he had been lifting for 10 years, could leg press 500 pounds, and was a competitive bodybuilder. Vanity, thy name is… squats?

Barton then described his workout routine and offered a “grueling” training session later that evening. At Flex Gym & Fitness, Barton walked the undercover agent through an intense workout, including leg press repetitions with more than 650 pounds of weight. Barton also felt free enough to let the agent know that, despite using anabolic steroids and performance enhancers, he had no problem achieving an erection, in direct contrast to his disability claim.

Shortly thereafter, Barton was confronted by agents and admitted to the grift.

The moral of the story? If you’re committing an elaborate scam that involves wearing adult diapers and doddering around with a cane, don’t also be that guy taking mirror selfies at the gym.