Don’t discount the old guys. They are you, plus a few years. 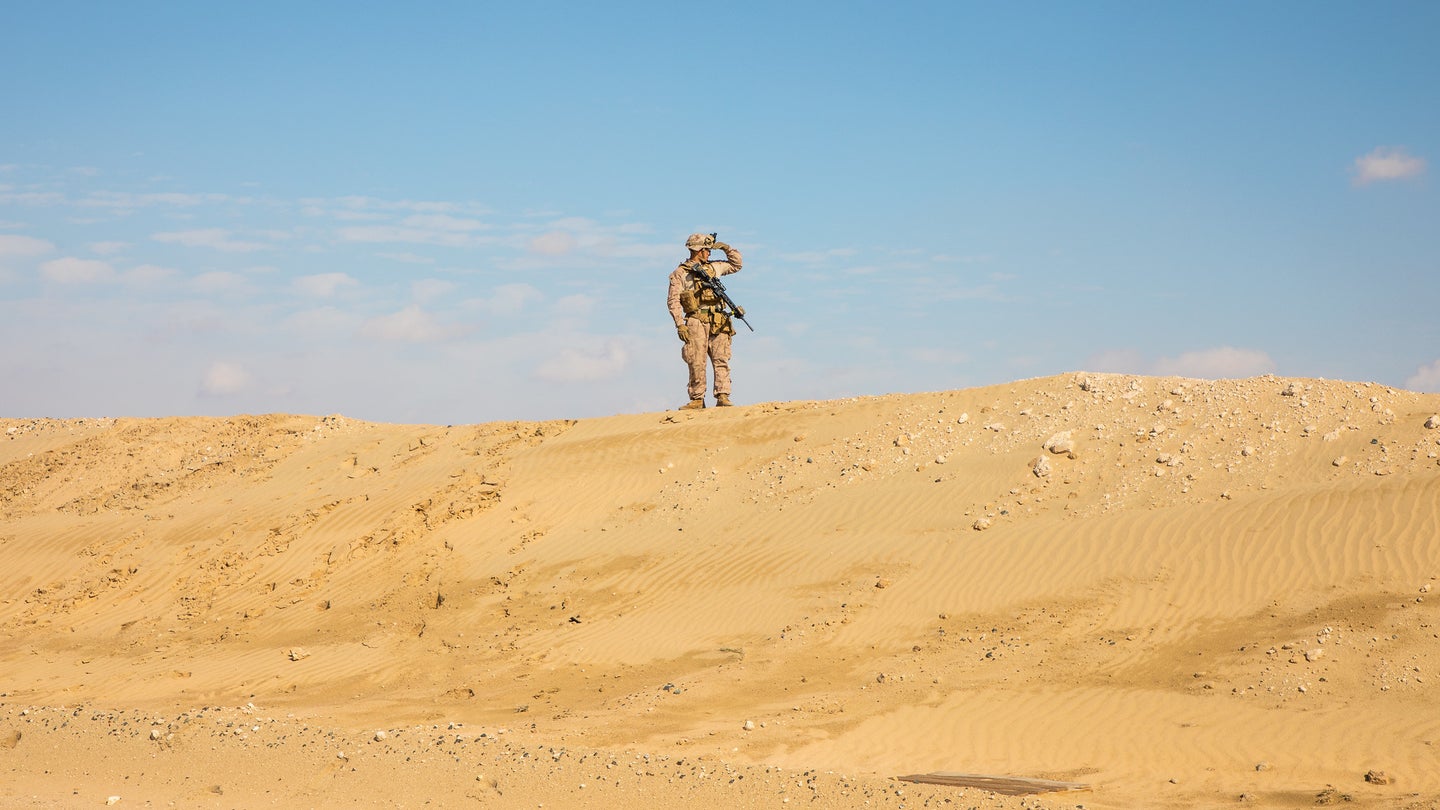 I’m something of a science fiction fan, so the subject of time travel comes up from time to time. Movies, books, and short stories usually talk about big things like going to Germany and killing Hitler as a baby, but since the butterfly effect would be too strong there, I decided to address the smaller things, and just send myself a message with some tips on how to make my military career and life in general just a little better. Here’s the letter, I’d wish my pre-military self had received in 1991.

Through the miracle of modern science, I’m able to send this letter back over two decades. I hope it reaches you. You’ve been thinking about joining the military. Well, I hope this reaches you. I hope it will save us some mistakes along the way, without imploding the universe by violating the laws of causality.

First, think about joining the Coast Guard. Seriously. I’ve never met a disgruntled Coast Guardsman. Their deployments are weeks, not months, and they have a bases in freakin’ Miami and Maui for crying out loud. You don’t see them trying to wash down a four-fingers-of-death MRE with six ounces of Rip-It. And you never hear of bars instituting a “no Coasties” policy.

Seeing as I still have this Marine Corps retired ID in my wallet and way too much beer in my fridge, I’m guessing you ignored your future self’s advice and joined an actual military branch. Still, that’s not such a bad decision, and even if it is, you still have plenty of company. You’re going to have a lot of really cool stories.

That said, don’t waste your money on fancy cars. Honestly, no one else cares what you drive, and you’re paying thousands of extra dollars for one week of people saying, “New car, huh? Cool.” The speed limit is still 55, so 300 horsepower is not getting you to work any faster.

Use your leave to travel. Don’t just go back to your hometown or the same places you always go. Take 30 days and take the first flight going somewhere you’ve never heard of, because you won’t be able to do it once you’ve got a bunch of straphangers in your life.

FYI: No stripper is really working her way through college, especially not in Pensacola, Florida. No, community college does not count.

Invest in good shoes and a good watch. They will pay for themselves, and believe it or not, women notice those things.

Speaking of women, you’ve got a whole life ahead of you, but it’s too short to spend time with the wrong person. If you feel that something is off, it is. It doesn’t mean either of you are wrong, just that you aren’t right together.

Don’t let anyone else tell you what to do in the military. Not your wife, not your boss, not your buddy. Your career is your career and your ass is your ass. Keep the goals you had when you joined in mind when making decisions.

Take advantage of every free benefit the military offers. Use your tuition assistance and get as much education out of this gig as you possibly can. Take every available education course. Get every certification available from for your military training. Knowledge is one of the few things that no one can take away from you. No one will tell you to do this. Just do it.

Don’t discount the old guys. They are you, plus a few years. They actually aren’t as mentally impaired as they seem, and they really haven’t sold out as much as you think. They just live in the real world, where adults sometimes have to make compromises.

Don’t get a motivated military tattoo until you’ve been in at least four years. By then the cynicism will have tempered the enthusiasm with some good sense and toned down the stupid. Also, don’t buy that beach towel with the Marine Corps emblem. No one on Pensacola Beach is impressed.

You’re going to meet a ton of people along the way. Keep in touch with those you can. You never know which ones will be key actors in the play that’s your life. Besides, once you’re out, it won’t be as easy to meet people you have so much in common with.

That’s about all I can tell you right now. Apparently, the tachyon data burst can only carry so much information. I’ll try again later. And listen better next time — I still have this damn Eagle, Globe, and Anchor tattoo.