If Running This Site Makes Me Noble, What Does That Make You?

Six weeks ago I moved to New York to become the managing editor of Task & Purpose. I’m sure many... 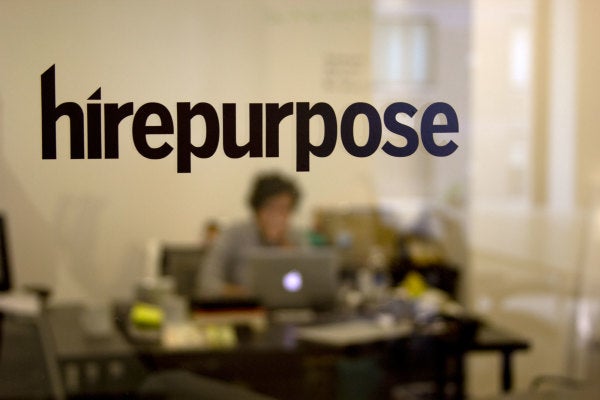 Six weeks ago I moved to New York to become the managing editor of Task & Purpose. I’m sure many people can attest to the electric feeling that one only feels during their first few months in this city — when you love your job, your colleagues, the city, and anything seems possible. Yes, folks, I am in the honeymoon phase.

However, one thing that has been raining on my parade lately is a conversation I keep having with friends and peers outside the military and policy circles that Task & Purpose caters to. It goes something like this:

“So what do you do?” someone will ask.

“I run a news and culture site for the veterans and military community,” I reply

“Were you in the military before?”

And then they say, “Wow, that is so noble and good of you.”

At first this comment surprised me, then confused me, and now it irritates me. I am a communications professional and while I’ve always tip-toed around the journalism industry, this is my first job writing and editing full-time. I am new to the game, but I am still pretty sure managing editors at news and culture fashion publications are not revered as noble. In fact, I imagine very few people who went into journalism did it for the nobility (although they certainly didn’t go into it for the pay).

So why is it that because my publication focuses on the military I am suddenly put on a pedestal by my peers?

If that makes me noble, what does that make everyone else?