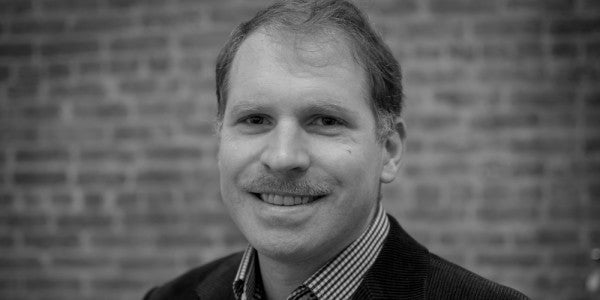 NEW YORK, February 20, 2018 — Task & Purpose, a digital-first media company that gives a voice and platform to the military community, announced today that it has hired seasoned journalist and veteran Sam Fellman to lead its editorial staff, starting February 20. A former managing editor at Buzzfeed News, Sam will succeed Lauren Katzenberg as managing editor of Task & Purpose.

“Sam is a thoughtful leader and storyteller. A U.S. veteran and accomplished journalist, he brings leadership experience and a commitment to providing the most impactful and interesting news to the military community,” said Zach Iscol, CEO of Task & Purpose. “We are thrilled to have him lead our editorial team as managing editor.”

Following his graduation from the U.S. Naval Academy in 2002, Sam served as a Surface Warfare Officer, and deployed to Iraq with the U.S. Army in addition to deploying aboard the USS Nimitz and the USS Higgins. After leaving the service, Sam earned a postgraduate degree in journalism from Columbia University. He joined the Military Times as a staff writer in 2010, writing about topics such as the spreading fear in senior ranks at the beginning of the Navy's 'Fat Leonard' bribery ring, and revealing the fire hazards presented by the service’s mainstay uniform. Sam rose to managing editor in his six years with the publication, and his team broke the news that the Navy SEALs planned to open their elite ranks to women.

In 2016, as an editor at BuzzFeed News, Sam managed correspondents abroad in locations and war zones like Mosul, San Francisco, and Istanbul. He edited a wide range of news stories and features, covering subjects including Trump’s military, Russia’s cyberwar strategy, and ISIS’ military victories and losses.

“I’m thrilled to be joining a high-caliber team that’s rapidly made a name for itself delivering the compelling, funny and fascinating stories that veterans and their families demand and deserve,” Sam Fellman said.