When Hiring Veterans, Ignorance Is Bliss Until It Becomes Offensive

Editor’s Note: A version of this article appeared on LinkedIn. As an employer engaging in hiring veterans, do you ever... 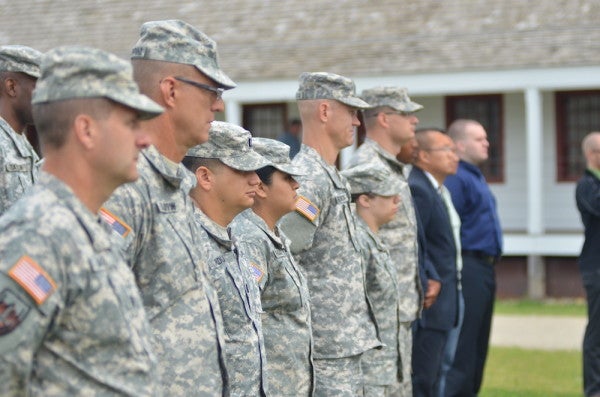 Editor’s Note: A version of this article appeared on LinkedIn.

As an employer engaging in hiring veterans, do you ever ask yourself how much you actually know about the service? Do you ever pause to consider the fact that you may know even less than you thought? Is all of your knowledge taken from World War II movies and the media? Most importantly, have you done anything specific to better inform yourself and your team about this population that you are aiming to hire?

There comes a point in time when your lack of awareness is no longer because you aren't privy to the information, but because you haven’t been proactive to inform yourself. If you choose to educate yourself about a cause, ignorance is acceptable until it becomes offensive.

I bring this to your attention because I tend to emphasize the concept that education is more than half the battle in hiring, and I say it because day in and day out, I realize how little the everyday civilian knows about the military. To many, everyone enlisted in the military from high school, was in the infantry or flew planes, and was probably shot at on the battlefield. Because of my demeanor and appearance, the assumption is that I personally had to have been in the medical field as a nurse. And the fact I have graduate degree is even more shocking! “Oh honey, did you get to go to college?” is not an uncommon question for me to receive. Yes, and I had to have a congressional nomination, thank you.

A few things to remember when is comes to the veterans community:

Do you know what the true definition of a veteran is? Is it a number of years of service? Did they have to serve in combat? Do they only fit the profile of those you see in a veteran’s home? Can a reservist be a vet?

If you aren't sure the answers and you have an interest in hiring military, maybe it is time to educate yourself and your hiring team before you start down that path.