The 4 Letters Employers Must Forget When Hiring Veterans: PTSD

Editor’s Note: A version of this article originally appeared on LinkedIn. As I approach organizations for staffing needs, I hear... 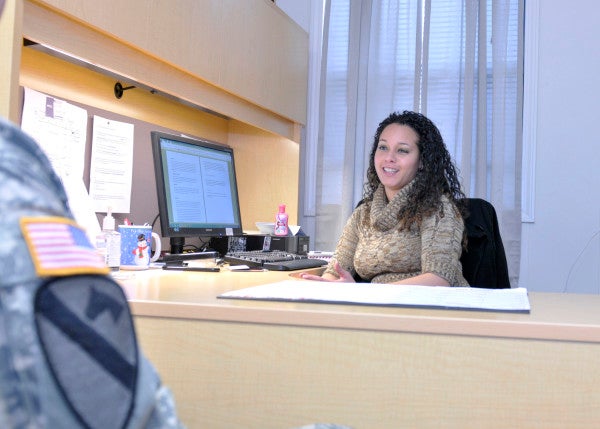 As I approach organizations for staffing needs, I hear chronic concerns from hiring managers over candidates with the mysterious “PTSD,” to which I quickly try to put their minds at ease. If you are nervous about hiring someone with PTSD, then you should be nervous about candidates with depression, anxiety issues, attention deficit disorder, bipolar disorder, and more; and at that point, you have just eliminated one in five Americans as candidates.

Employers must remember to not give into the myths surrounding veterans with PTSD. The common stereotypes associated with PTSD make service members fearful of being associated with weakness or lack of employment. By halting your veteran hiring initiatives out of fear of this disorder, you are directly amplifying the reintegration issues we continue to face in this nation. Show your support as a company versus being a roadblock.

As a company, before you consider not hiring veterans because of concerns about PTSD, ask yourself why you want to hire veterans? It should not be for the tax break, to increase your business, or simply because you feel sorry for them. I can assure you that vets do not want to be treated like charity; they want to be given opportunities because they are the right people for the job. It is not your concern to ask them about the combat experiences simply because they served. Being cautious of “strange” personality traits in the hiring process is legitimate, but making presumptions about an individual because of his or her military background, is another.

Remember that PTSD can affect anyone who experiences a life-changing event, and also those who witness it, and deal with the ramifications later. As documented by the Diagnostic and Statistical Manual of Mental Disorders, PTSD can impact the friends or family members of those who went through the actual trauma, increasing the chances of hiring someone who had experience PTSD at some point in a lifetime even greater than you suspect.

PTSD can be caused by natural disasters, rapes, kidnappings, assault, sexual or physical abuse, childhood neglect, car or plane crashes, terrorist attacks, sudden deaths of a loved one, and of course, war. An employer’s ability to truly rule out PTSD in a veteran candidate, without the individual being scrutinized with a psychological evaluation, is unlikely. While the Department of Veterans Affairs notes that the rate of PTSD in those returning from combat is greater than the general population, it is by no means the only population afflicted by the disorder. As a hiring manager seeking to bring on veterans with your company, here are some steps you can take to overcome the stigmas associated with PTSD:

Yes, PTSD is very real, but as a company leader or hiring manager, you personally do not need to be concerned about a PTSD diagnosis during the hiring process. Would you be fearful of hiring me into your organization just by looking at my profile? You might assume I have fewer “issues” than the young Army infantryman who deployed. Don’t stereotype and don’t overthink what you don’t know — you only make success for your company more difficult.