OPINION: Civilians On The Front Lines Get Little Help For Mental Health

In an editorial for the Los Angeles Times, Rebecca Zimmerman writes about the challenges that await civilian contractors when they... 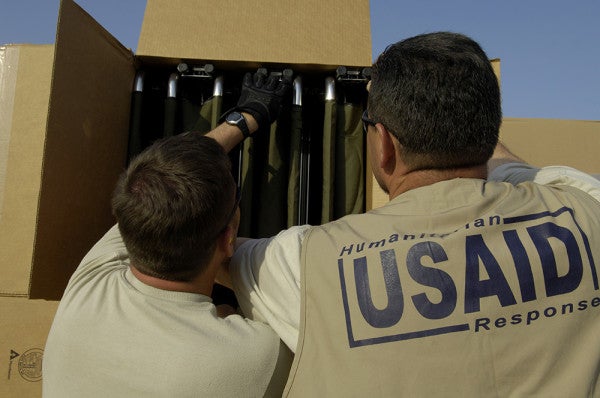 In an editorial for the Los Angeles Times, Rebecca Zimmerman writes about the challenges that await civilian contractors when they return home from war zones. These frontline civilians are unable to access the same support available to veterans and are often unwilling to acknowledge a mental or moral injury for fear of equating their experiences to that of American combat troops.

“Over the last decade, the American public has demanded better mental health services for veterans,” writes Zimmerman, who differentiates between civilian contractors, and what she calls frontline civilians, with the latter being closer to combat. “Frontline civilians, however, have been left to fend for themselves. Not everyone who serves in war carries a gun, but every American who bears the burden of war deserves care and support.”