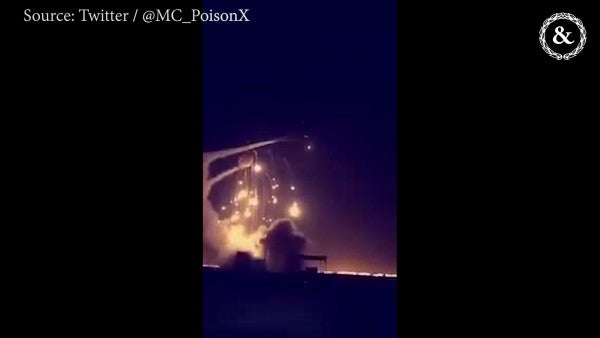 What the chairman of the Joint Chiefs of Staff described last week as a “moderate deployment” to Saudi Arabia has turned out to be modest indeed – at least, so far.

Another two Patriot batteries along with a Terminal High Altitude Area Defense system could be sent to Saudi Arabia if needed, Hoffman said.

The Saudis requested U.S. military aid following a recent attack on that country's oil refineries, which the U.S. government blames on Iran.

“The attack on Sept. 14th against Saudi Arabian oil facilities represents a dramatic escalation of Iranian aggression,” Defense Secretary Mark Esper said during a Sept. 20 Pentagon news conference. “It is clear, based on detailed exploitation conducted by Saudi, the United States and other international investigative teams, that the weapons used in the attack were Iranian produced and were not launched from Yemen, as was initially claimed. All indications are that Iran was responsible for the attack.”