The US lost $19 billion in Afghanistan to waste, fraud, and abuse over a decade

The U.S. government lost approximately $19 billion in taxpayer dollars to waste, fraud, and abuse in Afghanistan between 2009 and 2018, according to the top government watchdog for the reconstruction effort there 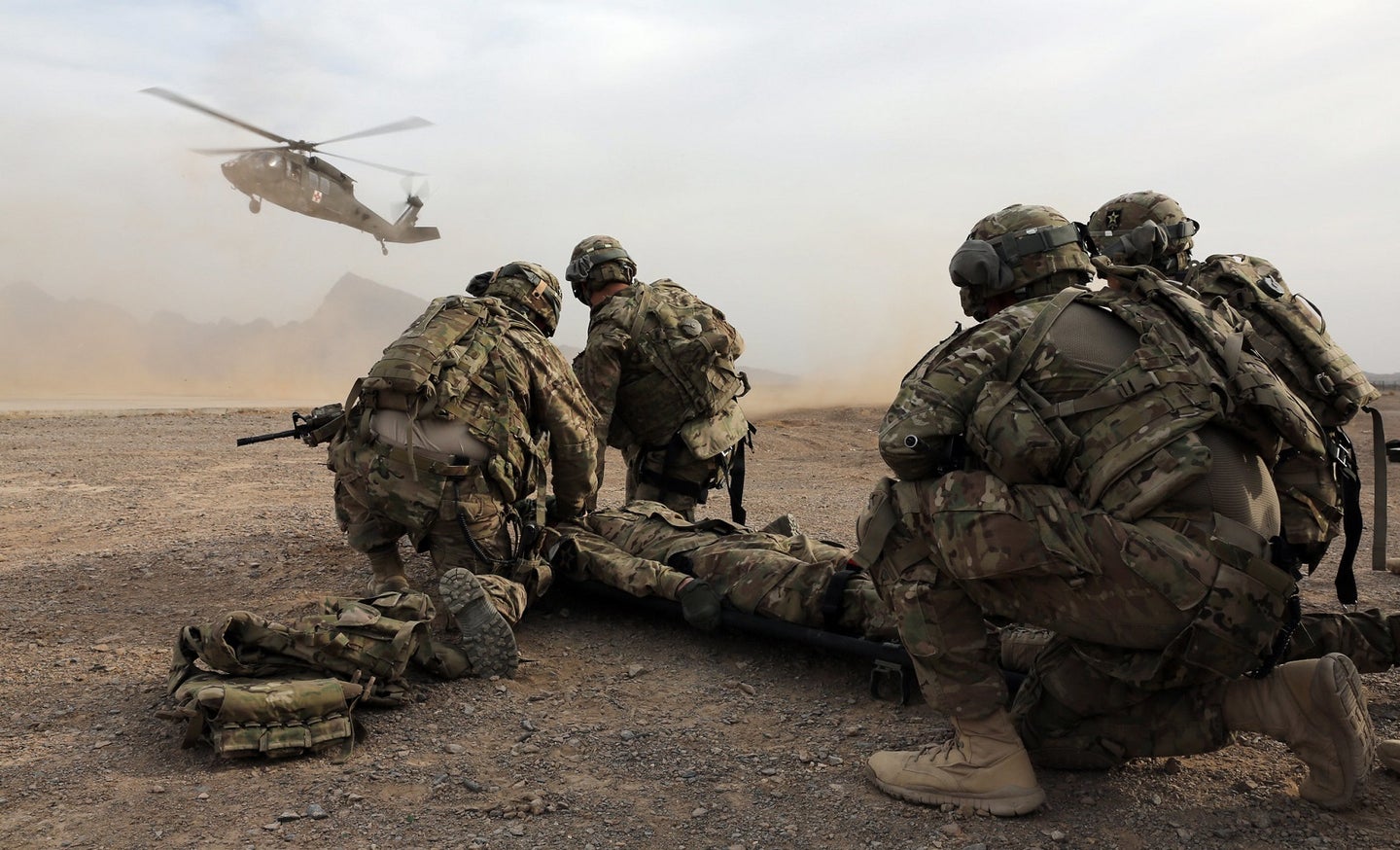 After nearly two decades of war, the U.S. government continues to essentially flush billions in taxpayer dollars down the toilet.

The U.S. lost approximately $19 billion to waste, fraud, and abuse in Afghanistan between 2009 and 2018, according to the top government watchdog for the reconstruction effort there.

According to the new audit from the Special Inspector General for Afghanistan Reconstruction (SIGAR) published last week, the U.S. government lost nearly $3 billion in 323 separate instances over the last two years alone.

Waste, defined as “the act of using or expending resources carelessly, extravagantly, or to no purpose,” accounted for 90 percent of those 323 instances during that time period, according to the SIGAR report.

The U.S. has appropriated more than $134 billion for Afghanistan reconstruction since 2002, approximately 47 percent of which SIGAR has reviewed through audits over the years, according to the report.

Unfortunately, it’s unclear what specific impact this scale of waste, fraud, and abuse. Indeed, the Pentagon for more than a year has either over-classified or outright ceased to gather critical data on whether the United States is actually succeeding or failing to win the war in Afghanistan.

But according to SIGAR, this bodes poorly for the ongoing Afghan peace process: the report concluded that the waste, fraud, and abuse detailed in its audit doesn’t just represent a waste of taxpayer dollars, but a potential threat to the long-term prospect of stability in the country.

“Endemic corruption, widespread insecurity, and lack of accountability over on-budget assistance continue to make any investments made in Afghanistan vulnerable to waste, fraud, and abuse and may threaten the peace process as well as the perceived legitimacy and effectiveness of the Afghan government,” according to the report.

In a statement to Task & Purpose, the Defense Department blasted the SIGAR report as replete with “factual errors and misrepresentations.”

“The report cites instances of ‘waste, fraud and abuse’ that pertain mainly to projects completed years ago – some more than a decade ago – that SIGAR investigated previously,” DoD spokesman Maj. Rob Lodewick said in a statement. “DoD and several other U.S. government departments and agencies are already on record as having challenged these previous reports as inaccurate and misleading. We continue to voice our well-informed disagreement.”

“Furthermore, DoD disagrees with some of the report’s conclusions, which are subjective, based on previous contentious SIGAR work, and appear to make little distinction between reconstruction efforts that were mismanaged and those efforts that have, to date, simply fallen short of strategic goals,” he continued. “Although some projects have yet to accomplish their intended outcomes, the net effect of the overall effort in Afghanistan has clearly improved Afghan society over the last 18 years, despite an ongoing violent insurgency.”