US government officials are encouraged to lie about progress in Afghanistan, special inspector general says

'You create from the bottom up an incentive because of short time frames – we're there for six months, nine months, or a year – to show success. That gets reported up the chain and before we know it the president is talking about success that doesn't exist.' 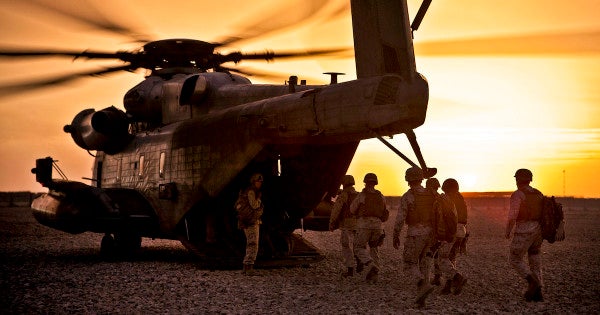 U.S. government officials have a “disincentive” to tell the truth about the situation in Afghanistan, said John Sopko, the blunt-spoken special inspector general for Afghanistan reconstruction.

“We have created an incentive to almost require people to lie,” Sopko told the House Foreign Affairs Committee on Wednesday.

Sopko's comments came in response to committee chairman Rep. Elliot Engel (D-N.Y.), who asked about the “Afghanistan Papers” published by the Washington Post.

One official quoted in the internal SIGAR report said that the U.S. government often manipulated data to show false progress in Afghanistan.

“There's an odor of mendacity throughout the Afghanistan issue,” Sopko said. “Mendacity and hubris.”

The real issue is whether U.S. officials were lying about progress in Afghanistan, but why, he said.

“You create from the bottom up an incentive because of short time frames – we're there for six months, nine months, or a year – to show success,” Sopko said. “That gets reported up the chain and before we know it the president is talking about success that doesn't exist.”

Speaking to Task & Purpose after Wednesday's hearing, Sopko declined to say whether any U.S. military officials have knowingly lied to Congress about how much progress Afghan security forces have made in recent years.

“I'm not going to name names but I think everybody has that incentive to give happy talk – to show success,” Sopko said. “Maybe it's human nature to do that. I mean most of the lying is lying to ourselves. We want to show success.”

U.S. troops and other American personnel who served in Afghanistan likely believe they were doing a very good job and they accomplished something, but the government needs to see if there is any evidence to back up claims of success, he said.

“It's not that people are evil and they're lying,” Sopko said. “They actually believe they accomplished something. But if you don't have good metrics and you never check them out, what do you expect?”