Trump says US troops in Afghanistan should be ‘home by Christmas’

All U.S. troops in Afghanistan should be "home by Christmas," President Donald Trump said on Wednesday, just hours after his national security adviser said Washington would reduce its forces in Afghanistan to 2,500 by early next year 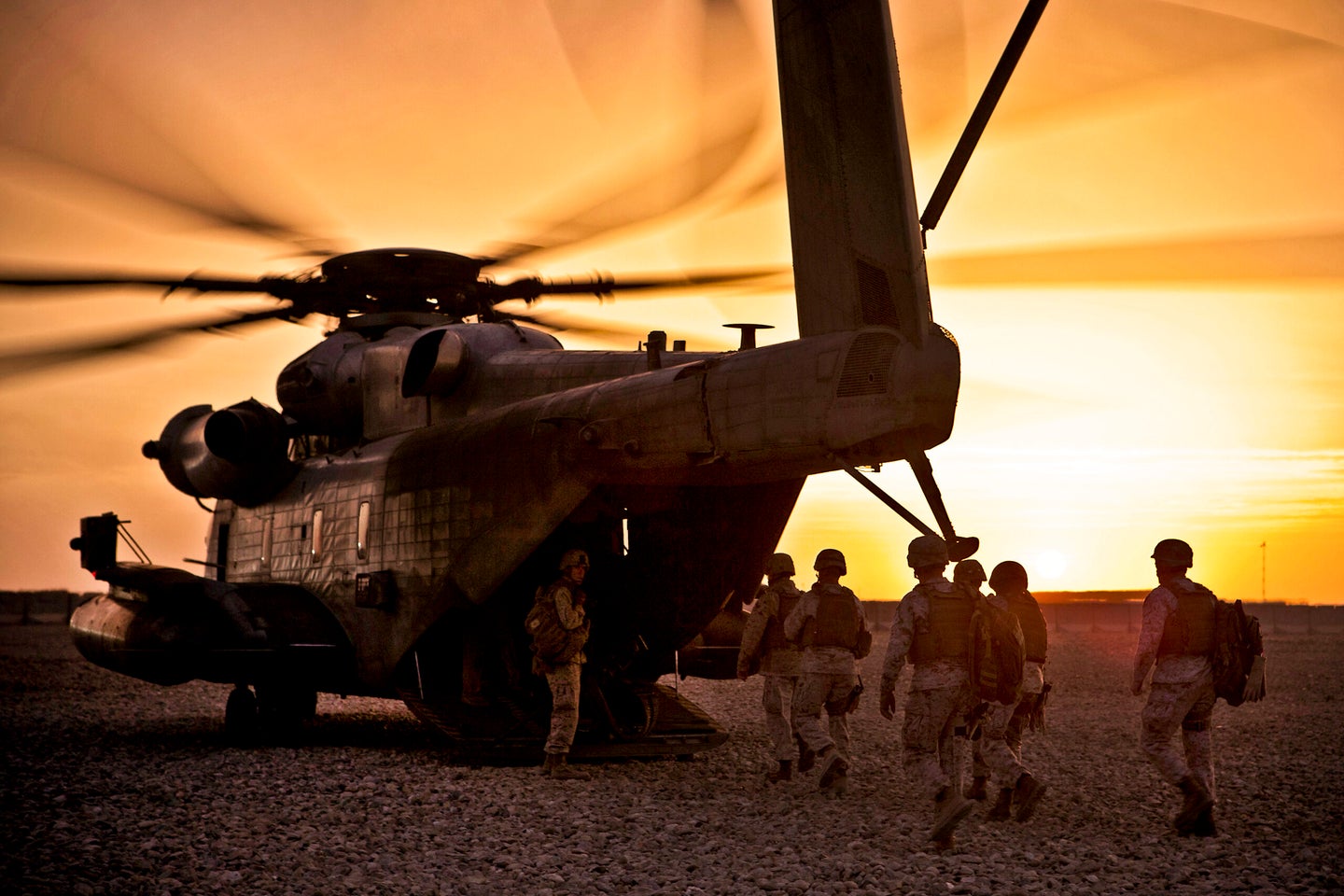 WASHINGTON (Reuters) – All U.S. troops in Afghanistan should be “home by Christmas,” President Donald Trump said on Wednesday, just hours after his national security adviser said Washington would reduce its forces in Afghanistan to 2,500 by early next year.

A landmark deal between the United States and the Taliban in February said foreign forces would leave Afghanistan by May 2021 in exchange for counterterrorism guarantees from the Taliban, which agreed to negotiate a permanent ceasefire and a power-sharing formula with the Afghan government.

Trump and other officials have said the United States will go down to between 4,000 and 5,000 troops in Afghanistan around November.

Beyond that, officials have said that a reduction will depend on conditions in Afghanistan.

On Twitter, Trump said: “We should have the small remaining number of our BRAVE Men and Women serving in Afghanistan home by Christmas!”

It was unclear whether Trump was giving an order or verbalizing a long-held aspiration.

Related: US moves from conditions-based withdrawal to inelegant bug-out from Afghanistan

Trump, who is seeking re-election next month, has made walking away from “ridiculous endless wars” the cornerstone of his foreign policy, even though thousands of troops remain in Iraq, Syria and Afghanistan.

The Taliban, fighting to expel foreign forces and re-establish their Islamic state since their ouster in 2001, welcomed Trump’s comments.

The U.S. president’s statement was “a positive step towards the implementation of the Doha agreement”, Taliban spokesman Mohammad Naeem said in a statement, referring to the February pact signed in the Qatari capital.

The U.S.-backed Afghan government did not immediately respond to requests for comment but officials have warned against a hasty withdrawal of foreign forces.

Trump’s comments could further weaken the Afghan government’s leverage during negotiations with the Taliban on a ceasefire and power-sharing taking place in Qatar.

Just hours before Trump’s tweet, national security adviser Robert O’Brien said the United States had less than 5,000 troops in Afghanistan currently and would go down to 2,500 by early next year.

“Ultimately, the Afghans themselves are going to have to work out an accord, a peace agreement. … It’s going to be slow progress, it’s going to be hard progress, but we think it’s a necessary step – we think Americans need to come home,” O’Brien told an event at the University of Nevada, Las Vegas.

The National Security Council and White House did not immediately respond to a request for comment.

The White House’s plan for the drawdown will almost certainly be subject to review should Trump lose his bid for a second term in the Nov. 3 election.

Despite the agreement on the U.S. troop withdrawal and the talks between the Taliban and the Afghan government, the war shows no sign of ending.

Scores of Afghan soldiers and Taliban fighters have been killed in clashes in recent seeks. Dozens of civilians have also died.

Testifying before a U.S. House of Representatives committee last month, U.S. Special Envoy Zalmay Khalilzad said that once the number of U.S. troops reached 4,500, the administration “would do an evaluation of ties and actions that we have taken and make decisions on that.”

About 2,400 U.S. service members have been killed in the Afghan conflict and many thousands more wounded.