The U.S. military defended on Sunday its air strikes against Taliban fighters last week, as the insurgent group accused Washington of violating a signed agreement 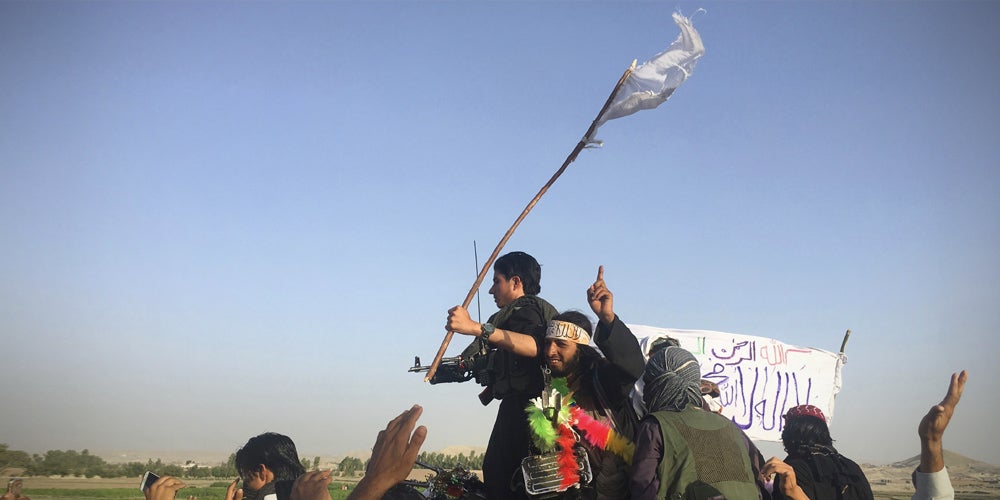 The Taliban launched a major offensive in the southern province of Helmand in a bid to take its capital, prompting U.S. air strikes in support of Afghan security forces, which were being overrun.

The U.S.-Taliban pact, signed in Doha, provides for foreign forces to leave Afghanistan in exchange for security guarantees and a pledge from the insurgents to sit down with the Afghan government to find a peaceful settlement to decades of war.

Col. Sonny Leggett, a spokesman for the U.S. forces, denied that the strikes violated the deal.

“The entire world has witnessed the Taliban’s offensive operations in Helmand – attacks which injured and displaced thousands of innocent Afghan civilians,” Leggett said on Twitter, reiterating a call for “all sides” to reduce violence.

U.S. special envoy Zalmay Khalilzad, who met the Taliban last week in Doha, the capital of Qatar, to agree to a ‘reset’ of their commitments, said violence was still too high.

“Unfounded charges of violations and inflammatory rhetoric do not advance peace,” he said on Twitter on Monday, urging strict adherence to the troop withdrawal deal and a gradual easing of violence.

While last week’s major fighting in Helmand has simmered down, violence elsewhere continues.

Since Saturday, Taliban clashes with security forces in several districts of northeastern Badakhshan, including its capital of Faizabad, have killed at least four of the forces.

Talks between Taliban and Afghan government negotiators began last month in Doha, but the process has only moved slowly, while violence escalated, a factor diplomats and officials have said is sapping the trust needed for negotiations to succeed.