"The overall security situation in Afghanistan is regrettably not good." 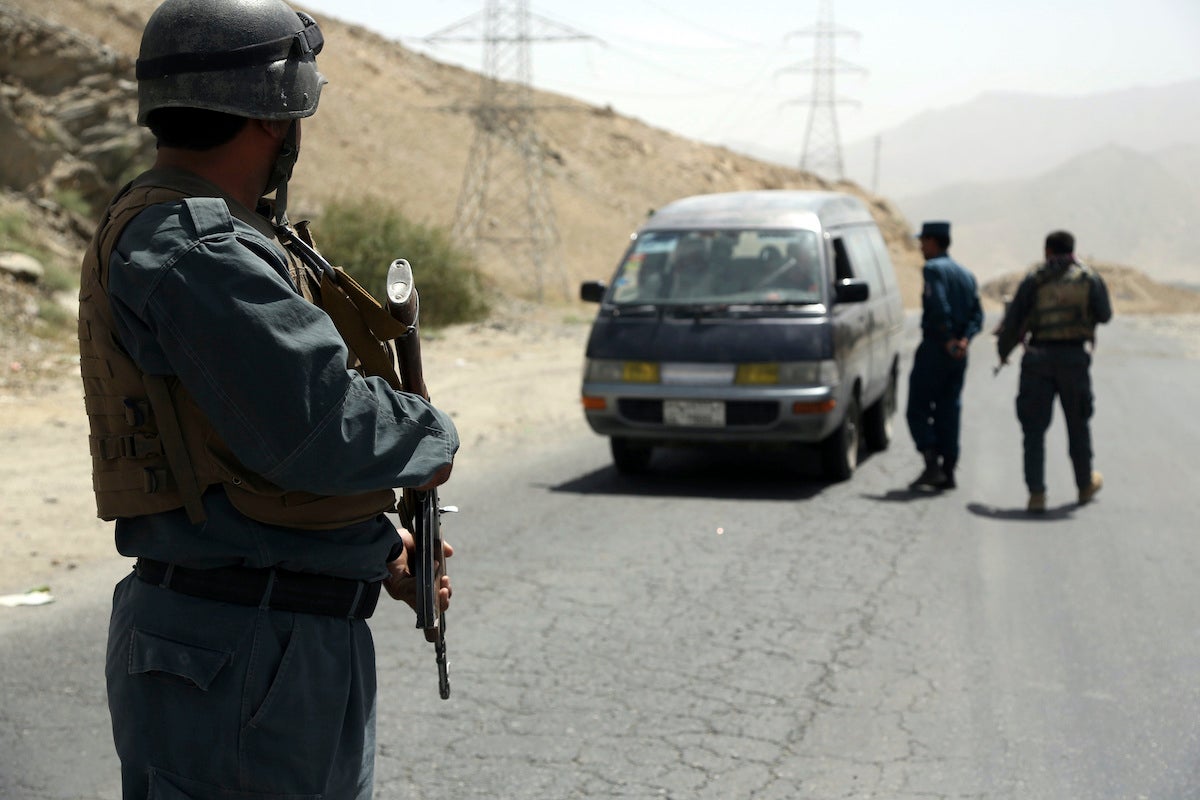 The Islamic State group claimed responsibility for a deadly suicide bombing on Saturday in the Afghan capital that killed at least 18 people and wounded dozens more, according to a report from Reuters.

A suicide bomber detonated explosives after he was stopped by security guards while trying to enter the Kawsar-e Danish educational center in a predominantly Shiite neighborhood in western Kabul, Al Jazeera reported.

Eyewitnesses told Afghan news network TOLOnews that dozens of teenage students were in class when the attack happened; videos posted on social media showed many were injured.

“All the students were full of energy, belonging to poor families but hoping for a brighter future,” a teacher at the school told Reuters.

The Afghan Interior Ministry said 57 people were wounded, though a spokesman said casualties could rise further.

The attack comes amid an increase in violence across the country, despite ongoing peace talks between the Taliban and the Afghan government. Earlier in the day, a roadside bomb hit a minivan in Ghazni, killing at least nine and injuring several others, according to Voice of America.

“The overall security situation in Afghanistan is regrettably not good,” Afghan Ambassador to the United States Roya Rahmani told Fox News. “There are a high number of attacks on a daily basis – people getting killed every day by the dozens. There is serious fighting still happening, and it’s the Afghans who are dying.”

As my colleague Jeff Schogol noted this month, a recent Special Inspector General for Afghanistan Reconstruction report described a single week in June as the “deadliest” seven-day period in the past 19 years: Between June 14 and 21, the Taliban launched 422 attacks in 32 provinces, killing 291 members of the Afghan security forces and wounding 550 others.

In early October, an Afghan human rights group reported 533 people had been killed and 412 injured in targeted assassinations during the first half of 2020.

As part of a deal signed in February with the Taliban, the United States agreed to draw down from about 8,600 to roughly 4,500 troops in Afghanistan by November, with the goal of a full withdrawal by April 2021 — contingent on the Taliban adhering to a “reduction in violence” pledge.

But official U.S. policy on Afghanistan has been harder to determine in recent weeks, as senior military leaders and White House officials have offered conflicting statements on whether further troop reductions would be conditions-based.