'In this incident, 19 people were martyred and 22 others were injured.' 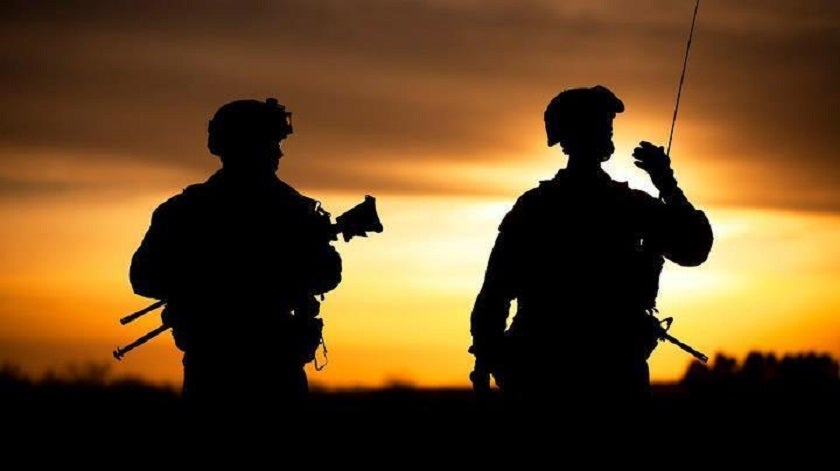 Monday’s attack at Kabul University provided a grim reminder that the war in Afghanistan is by no means over despite an agreement with the Taliban that calls for all U.S. troops to leave the country by May.

The assault reportedly lasted for hours as Afghan security forces moved across the campus to clear out the gunmen. It was the second attack on Afghan students in just over a week.

“The savage terrorist attack on Kabul University ended with the killing of three terrorists,” Afghan Interior Ministry spokesman Tariq Arian tweeted on Monday. “In this incident, 19 people were martyred and 22 others were injured.”

The NATO-led Resolute Support mission provided support to Afghan troops and police in Monday’s operation to retake the university, a U.S. military official told Task & Purpose on condition of anonymity.

Initially, the official told Task & Purpose that no U.S. troops took part in the operation, but on Tuesday the official clarified that American service members did in fact provide assistance to Afghan security forces.

While it is unclear who is responsible for the assault on Kabul University, Taliban spokesman Zabihullah Mujahid claimed on Monday that the group “condemned in the strongest terms the attack.”

The Islamic State group has reportedly claimed responsibility for an Oct. 24 suicide bombing in Kabul that killed 24 people including students between 15 and 26 years old. Another 57 people were wounded in the incident.

Separately, the U.S. government has blamed ISIS for a May 12 attack on a maternity ward in a Kabul hospital that left 24 people dead, including two newborn babies.

Under an agreement struck in February, the United States will withdraw all of its troops from Afghanistan by May if the Taliban meet certain conditions, such as fighting ISIS, Al Qaeda, and other terrorist groups.

Defense Secretary Mark Esper claimed in March that the Taliban has also agreed to avoid attacks on Afghan troops and police as part of two implementing agreements that the American public has not been allowed to see.

Instead, attacks on Afghan security forces surged following the Feb. 29 agreement with the United States. The Special Inspector General for Afghanistan Reconstruction described one week in June as the “deadliest” seven-day period in the past 19 years, with 291 members of the Afghan security forces killed and another 550 wounded

But Army Gen. Austin Miller, who leads all U.S. and coalition troops in Afghanistan, acknowledged in an Oct. 21 BBC interview that “the violence is too high.”

When reporter Lyse Doucet asked Miller if the U.S. could still withdraw all of its troops from Afghanistan next year as planned, he replied: “Those are political decisions. We make military recommendations, and I’ll leave that for policy guidance.”