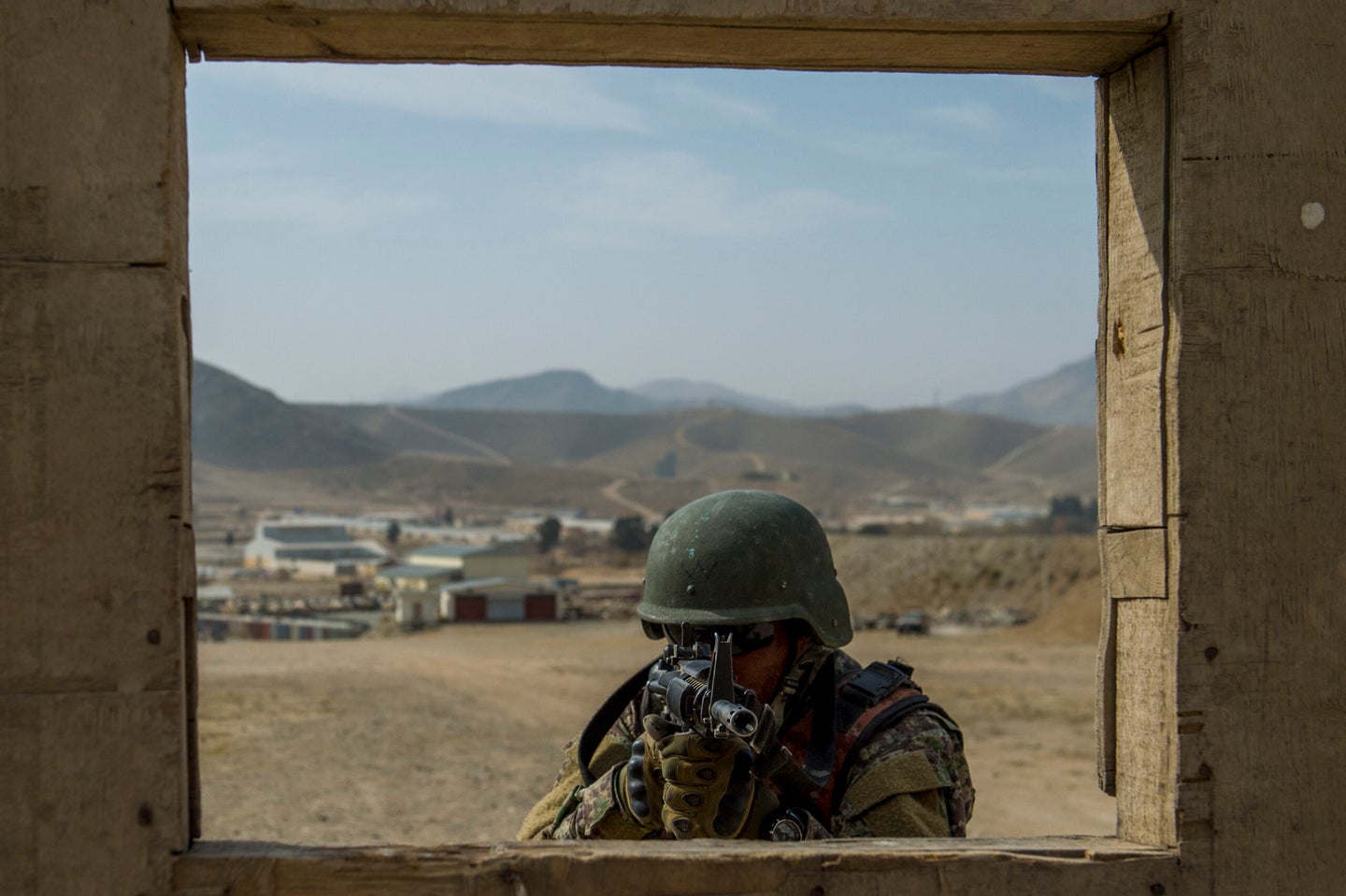 The Afghan National Directorate of Security said Assadullah Orakzai — who was suspected of involvement in numerous deadly attacks against Afghan military and civilian targets — was killed in an operation near the eastern city of Jalalabad. It did not give a date.

The UN warned in a recent report that IS remains capable of high-profile attacks and hopes to recruit more fighters from among opponents of a 5-month-old deal between Taliban militants, who have long battled against Kabul's authority, and the United States.

News of Orakzai's killing came against a general decline in attacks by the radical IS group, which has a considerably smaller presence in Afghanistan.

Meanwhile, a 2-day-old cease-fire between the government and Taliban militants to coincide with the Muslim holiday of Eid al-Adha reportedly was holding across much of the country on August 1, fueling hopes that highly anticipated peace talks might soon begin.

The two sides have been unable to make progress since an agreement between the United States and the Taliban in February that was seen as a first step toward an intra-Afghan deal, in part over prisoner releases.

That U.S.-Taliban agreement included a Taliban pledge to prevent Al-Qaeda and other terrorist groups from using Afghanistan to stage attacks against the United States or its partners.

The United Nations said recently that more than 100,000 people had fled conflict inside Afghanistan’s borders so far this year.

The UN also said IS attacks that resulted in civilian deaths in the first half of 2020 were down by around 80 percent on the same period a year ago.

The same report said that, overall, the number of civilian casualties in militant attacks fell by a more modest 13 percent.

ISIS-K, an offshoot of IS in Iraq and Syria, “remains a threat to Afghanistan, the U.S., NATO allies, and our partners” despite being flushed out of Afghanistan's Nangarhar and Kunar provinces, the U.S. military command in Afghanistan said in late July.

The IS claimed responsibility for one of this year's deadliest militant attacks in the capital when a lone gunman killed 25 people and wounded eight more in a rifle-and-grenade attack on a Sikh religious venue in March.

Afghan President Ashraf Ghani said on July 28 that more than 10,000 government troops had been killed or wounded since the U.S.-Taliban deal was signed.

The current Afghan-Taliban cease-fire is slated to last for the duration of the Eid festival, which marks the end of Islam's annual hajj pilgrimage.

Under the U.S.-Taliban deal, Kabul was to release up to 5,000 Taliban prisoners in exchange for the militants freeing 1,000 government and military personnel.

The Afghan National Security Council said via Twitter on August 2 that authorities had released 317 Taliban prisoners since the beginning of Eid al-Adha on July 31, bringing the total number to 4,917.

The 317 were among an additional 500 Taliban prisoners that Ghani had ordered freed as a goodwill gesture.

With reporting by AP, AFP, dpa, and Stars And Stripes.