The interviews show that U.S. military officials had no confidence in Afghan troops and police. One unnamed military official estimated that one-third of police recruits were "drug addicts or Taliban." 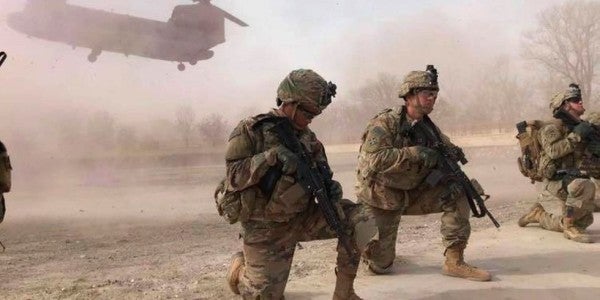 The Washington Post has obtained confidential documents showing that top U.S. military officials have repeatedly lied to the American public about the war in Afghanistan, despite many having clear knowledge the effort is unwinnable.

You can read the full report at The Washington Post >