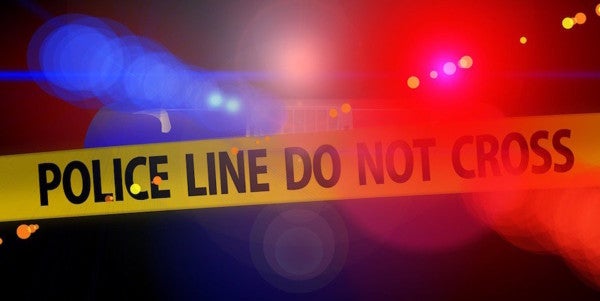 Olivia — who joined the Army in 2005 and was deployed twice to Afghanistan and Iraq before becoming a recruiter for the Minneapolis Recruiting Company — was shopping with his daughter when four men stole merchandise from an Apple Store, according to Minneapolis affiliate Fox 9.

He “chased down the suspects while pushing his daughter in a stroller” before handing the child off to a bystander and continuing his pursuit, Fox 9 reports.

The suspects drove away, but Olivia captured photos of them and their license plate, and pointed an Edina Police Department officer who was on-site in their direction. The suspects then fled police, Fox 9 reports, but were ultimately stopped and arrested.

There's no word yet if the 10-month-old plans to pursue a career of pursuing criminals.

SEE NEXT: Fleeing Shoplifter Surrenders To Marine Vet In His Dress Blues