The Clay Hunt Suicide Prevention Act unanimously passed in the Senate on Tuesday, Feb. 3, and is expected to be... 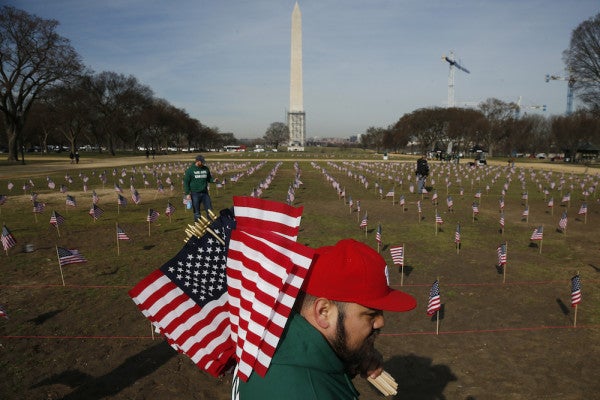 The Clay Hunt Suicide Prevention Act unanimously passed in the Senate on Tuesday, Feb. 3, and is expected to be the first bill of 2015 signed into law by President Barack Obama. In an effort to curb the rate of suicide by military veterans — estimates put this number at 22 a day — the bill will introduce more oversight of mental health services provided to veterans by the Department of Veterans Affairs. The bill’s passage is also anticipated to lead to transition programs to help veterans navigate the VA health system. Additionally, veterans will be given more time to access mental health services through the VA. A complete breakdown of the bill can be found here.

The bill was expected to pass in December 2014, but then-Sen. Tom Coburn from Oklahoma blocked the vote on the grounds that the cost was too high and the bill duplicated existing programs. The bill is named after former Marine and veteran activist Clay Hunt who took his own life in 2011.