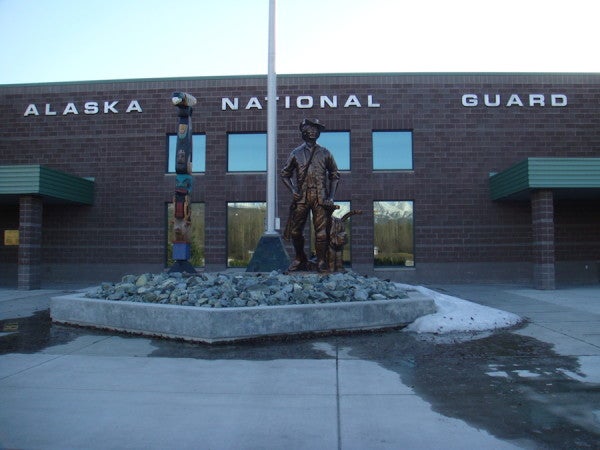 Students at the Anchorage high school reported that an officer asked them out on dates and offered to take them to parties where there would be alcohol. The officer also allegedly bragged about having sex with several people, including a high school student.

Public Affairs Director for the Alaska Army National Guard Candis Olmstead wrote that the guard was “disappointed that the Anchorage School District feels that they have to keep our recruiters off of their campuses.”