"The ruling means that the Trump administration cannot enforce a ban on military service by transgender people." 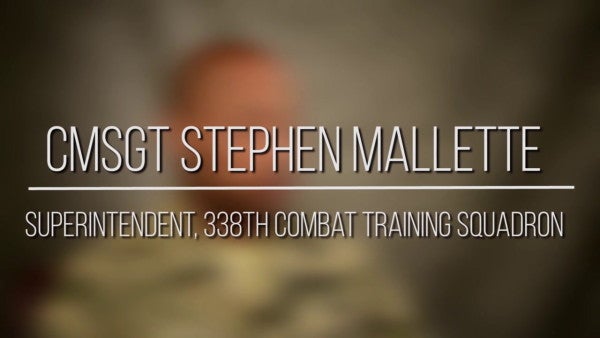 It is unclear whether the Defense Department's transgender ban will actually take effect on April 12 as planned.

A federal judge ruled on Tuesday that the Pentagon jumped the gun last week when it announced it will ban people with a medical diagnosis of “gender dysphoria” starting next month. The reason: plaintiffs who have filed a lawsuit challenging the transgender ban have until March 29 to request a rehearing.

Until then, an injunction preventing the Pentagon from implementing the transgender ban remains in place, ruled Judge Colleen Kollar-Kotelly, of the U.S. District Court for the District of Columbia.

Minter, who is legal director of the National Center for Lesbian Rights, said his clients are considering asking for a rehearing and a new injunction.

“As long as that prohibition against enforcing a ban remains in place, transgender service members must be treated the same as other service members, which means that they cannot be discharged for coming out and seeking to transition,” he told Task & Purpose on Wednesday.

“Those who have already come out and begun or completed gender transition cannot be discharged or treated unequally,” he continued. “And transgender individuals who are seeking to enlist must be given an equal opportunity to do so, provided they can meet the standards applied to other applicants.”

They also argued that a Jan. 22 Supreme Court decision that lifted injunctions in other legal challenges to the transgender ban applies to this lawsuit as well.

Blake Dremann is president of SPART*A, an advocacy group for gay, lesbian, and transgender troops. His group is advising members to plan for the transgender ban to go into effect on April 12.