They’ve been busy! –A top Chinese general was charged with accepting bribes. No worries, the soldiers and officers of the... 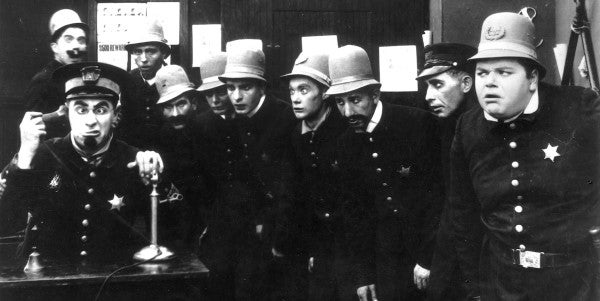 –A top Chinese general was charged with accepting bribes. No worries, the soldiers and officers of the PLA stated that they fully support the decision to prosecute! Here’s a handy roundup on the complex state of play of Chinese generals.

–The commander of the Philippines navy was relieved, supposedly over “insubordination” related to some contracts for construction of two frigates.

–The commander of the Argentine navy was fired, and the reason was clear: The loss of a submarine.

–The former chief of staff of the Indonesian air force is being questioned about graft related to the purchase of a presidential helicopter. One does get the impression that kickbacks and such are a major problem in foreign militaries, does one.

–The chief of staff of the Yemeni army was injured by a landmine.

–The murky situation with the vice chief of the Canadian defense staff remains murky.

–A badly polluted lake caught fire near an Indian army base. “It's not the first time,” ‘splained Lt. Gen. Vipan Gupta.

–Not to be outdone, a U.S. Army Humvee broke into flames on a German autobahn. It was too hot! (Julio, get the stretch!) (And while we’re on U.S. Army in Germany, someone stole a bunch of small arms from a weapons room near Stuttgart.)

–A Russian submarine may or may have not had a fire, depending on whom you believe.

–Rounding out this theme, some Mexican marines got into a firefight with some guys in Los Cabos.

–An Iranian destroyer sank after crashing into a breakwater in the Caspian Sea.

–An Indian navy submarine was badly damaged when someone forgot to close a hatch before the vessel submerged.

Hey, let’s be careful out there!