A 21-year-old sailor assigned to the USS George H.W. Bush was arrested on Friday for allegedly getting hammered and streaking through... 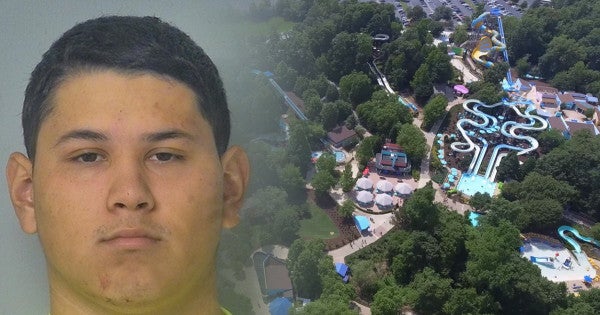