Since the Nov. 13 attacks on Paris, the international community has talked increasingly about declaring war on the Islamic State.... 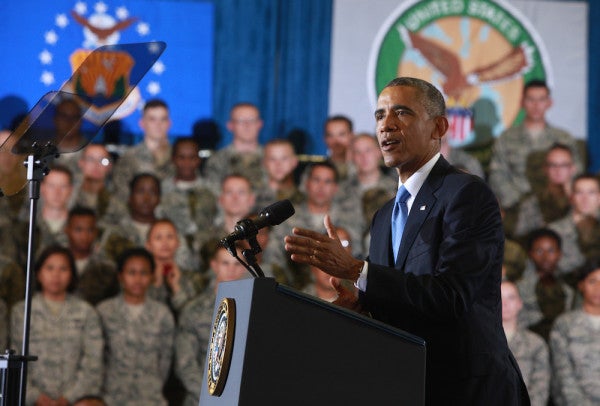 Since the Nov. 13 attacks on Paris, the international community has talked increasingly about declaring war on the Islamic State. However, the question of how to defeat the organization has become exceedingly muddled, Steve Coll writes in the New Yorker.

According to analysis from James Fearon, a political scientist at Stanford, without political cooperation from the vast number of regional players, victory will be short lived.

Though President Obama suggested that success will only come from a political solution instead of boots on the ground, the dilemmas of finding long-term solutions to the underlying causes of instability in the region — much like those that resurfaced in Afghanistan after George W. Bush removed the Taliban from power, or Mali after the French intervention in 2013 — will undo progress.