According to a study of Army soldiers conducted from 2004–2009 published yesterday in JAMA Psychiatry, new enlistees, women and soldiers... 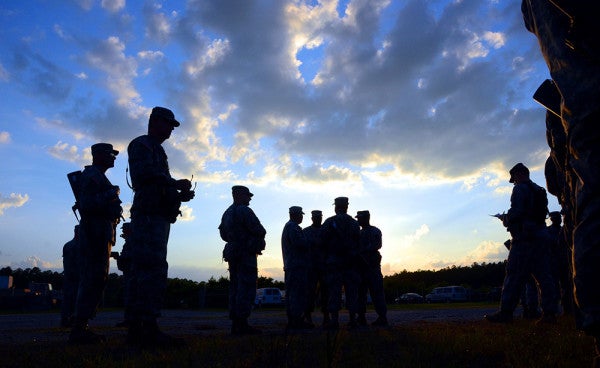 According to a study of Army soldiers conducted from 2004–2009 published yesterday in JAMA Psychiatry, new enlistees, women and soldiers who have been diagnosed with mental health disorders are more likely to attempt suicide.

Roughly 99% of suicide attempts in the Army, during 2004–2009 were made by enlisted personnel, who make up the majority of the force — roughly 84%. The research also found that enlisted soldiers and officers who entered the service at the age of 25 were at greater risk of suicide and that women were twice as likely as their male counterparts to try to take their own life. Suicide risk was particularly high duringa service member's first tour, in particular the first few months, and troops who received a mental health diagnosis were at risk of attempting suicide within a month of getting the news.