Matt Damon can finally breathe easy: When he inevitably finds himself stranded on some barren planet, the U.S. military can... 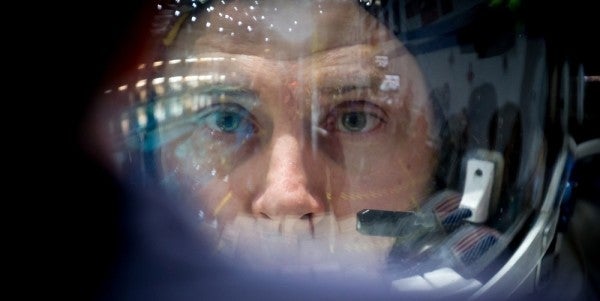 President Trump warned on Monday that adversaries such as China have already begun weaponizing space and are developing technologies to blind U.S. satellites and jam battlefield communications systems.

“I was not going against setting up a Space Force,” Mattis told reporters on Sunday. “What I was against was rushing to do that before we define those problems. We've had a year, over a year in defining. And the orbitization of this solution in terms of institutionalizing forward momentum is very important.”

While the bombing campaigns over Germany and Japan convinced Congress that airpower can achieve strategic results, there has been no such test run for U.S. space capabilitiesto help persuade lawmakers that it deserves total independence.