Penetrating perception of things Chinese, or Asian, for that matter, are not our long suit. A real-life example: During my... 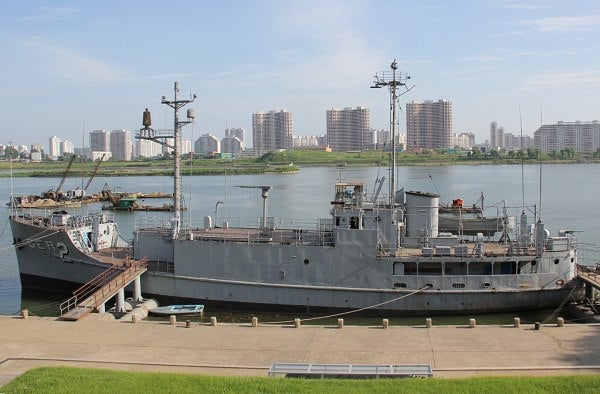 Penetrating perception of things Chinese, or Asian, for that matter, are not our long suit.

A real-life example: During my post-military second career, I labored as the Global Security Director for a major golf equipment manufacturer. Stopping counterfeits of our clubs and accessories was the mission. After ten years at hard labor on this mission, buying the fake clubs, complaining to the U.S. Trade Representative, passing our grievances to the Chinese government Minister whose task was to prevent intellectual property theft, raiding warehouses, making seizures, and closing down the factories that churned out the fakes, it became clear that while the Chinese government would “cooperate” with our efforts, these anti-counterfeiting campaigns were classic “whack-a-mole” exercises. Fake goods were simply too large a part of the Chinese manufacturing and marketing base to be taken out with finality.

So, as the deal-prone Trump Administration has a run at the problem again, but this time making the solution transactional, i.e., “You do this, or refrain from that, and we’ll reciprocate with measures that might please your farmers,” this veteran of the “fake goods” wars finds himself with a glimmer of hope. Rather than assail Trump with negativity as he deals with Chinese trade officials, I’m inclined to urge him on.

After all, over the years, even when we supported China’s accession to the WTO, our approach to this serious issue has gotten us nowhere. Besides which, it now appears that Xi Jinping has indeed seen the window of opportunity to solve his part of the Korean peninsula dilemma, so continuing the dialogue to fix long-standing issues between our two countries seems to make sense.

For the United States, the end game of this decades-long conundrum could be a denuclearized peninsula, and a new security arrangement that would eventually enable us to prudently reduce, or even, in the longer term, eliminate our military profile on the peninsula. Little doubt that, seen through China’s national security prism, or our own, a benign situation on the Korean peninsula, with the American military no longer ensconced there, and thus an end to the risks of a clash with the Kim family and its formidable military machine, would be a major improvement.

Kim Jong Un appears to be engaged in the art of the Trumpean deal, or so it seems. Measures announced and taken since Secretary of State Mike Pompeo’s recent visit are encouraging, but for this aging Cold Warrior, the case for a fair deal would be far more persuasive if Pyongyang offered up some human rights sweetener to the South Koreans, signifying a new path to be traveled, followed by the ultimate convincer to Washington, the return of the captured USS Pueblo, seized by the North Koreans with her crew in January of 1968, and still on display in Wonsan Harbor, North Korea.

If Kim Jong Un is as clever as he now appears, he should use the Pueblo as a symbol of a new way forward for his country and ours.