President Donald Trump has atoned for the sins of his predecessors and given the brave men and women of the... 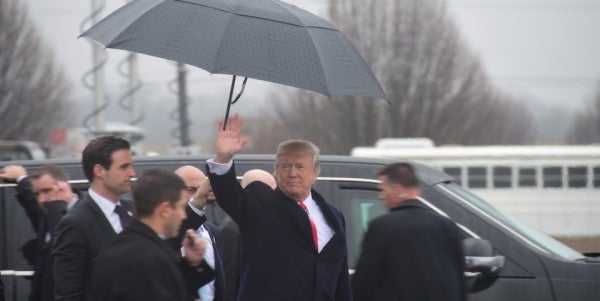 “Today, I’m here to tell you that my administration is totally committed to every family that serves in the United States ,” Trump told a gathering of military spouses on May 9. “That is why, earlier this year, I was proud to sign that big pay raise that I’ve already spoken about. And I’m proud of it.”