Fredrick Harris, a nurse’s aide is still working at the Veterans Affairs Department hospital in Alexandria, Louisiana, despite charges that... 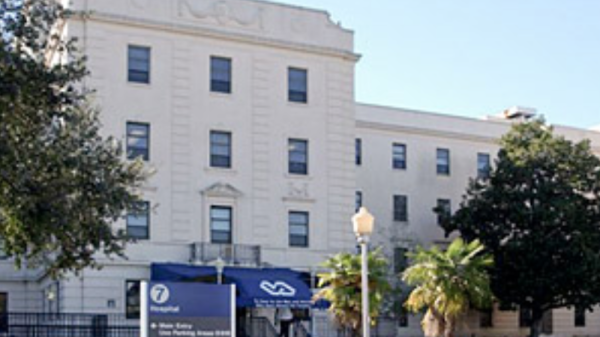 Fredrick Harris, a nurse’s aide is still working at the Veterans Affairs Department hospital in Alexandria, Louisiana, despite charges that he beat 70-year-old veteran Charles Lee Johnson to death in 2013.

Though Francis Brian, Jr., the local coroner, found that Johnson had died of blunt force trauma, an internal VA investigation found his death to be accidental, according to The Daily Caller.

In treating this as an accidental death as a result of a fight between Harris and Johnson, the VA gave Harris paid-time-off to recover. Meanwhile, Johnson was moved to a nursing home where he died from his injuries a few weeks after.

VA officials had no intention to punish Harris after it obtained its own ruling. Brian, however, turned the case over to the inspector general after discovering the blunt force trauma. The pending manslaughter charge resulted from a separate investigation from the IG’s office and local prosecutors.

“After the incident, the employee was treated for his injuries and was sent home to recover and returned to work in a non-patient area on March 19, 2013. On April 5, 2013, he returned to patient care since the internal investigation did not find negligence on the employee’s part,” VA spokesman Randall Noller told The Daily Caller.

The VA has continued to employ Harris at the same hospital, and he will be paid for his work there until the scheduled date of his trial in March 2016.