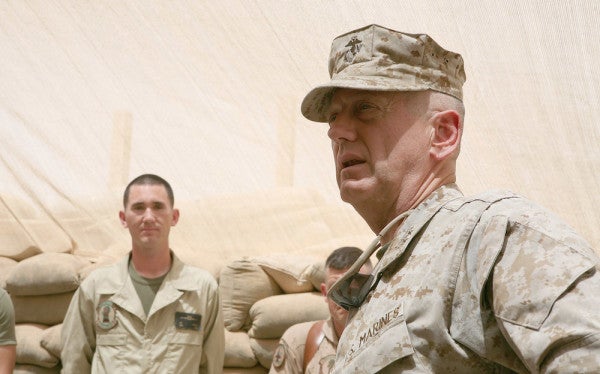 According to NBC News, the list, originally curated by New Jersey Gov. Chris Christie, Sen. Jeff Sessions of Alabama, and Sessions' chief of staff, Rick Dearborn, was significantly cut down by Flynn, Kellogg, and Trump’s inner circle of family members and friends.

Flynn, who is still under consideration for National Security Adviser, did not respond to NBC News’ request for comment.