What’s The Deal With Tahmooressi’s Imprisonment In Mexico?

The infantry Marine was detained by Mexican authorities Ma. 31 after crossing the border with weapons registered in the United... 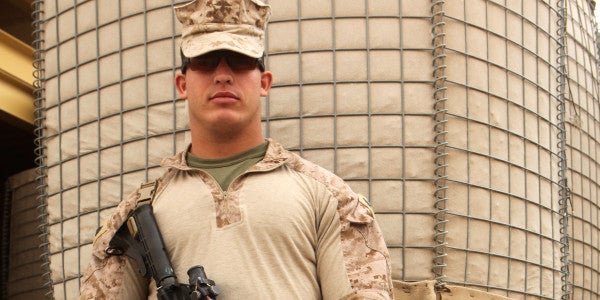 The infantry Marine was detained by Mexican authorities Ma. 31 after crossing the border with weapons registered in the United States. Former Marine Sgt. Andrew Tahmooressi’s case has become a focal point for military advocates and veterans groups, who claim little is being done to secure Tahmooressi’s release by the White House.

The case was the subject of a congressional hearing last week, where Tahmooressi’s mother and daytime television host Montel Williams, who also served in the Marines and Navy, urged further action on the part of lawmakers. Rep. Ed Royce, a Californian Republican, indicated that he had spoken with Mexican authorities and said that he was “confident that a humanitarian release will occur very soon.”