Our nation faces a critical shortfall of volunteers to administer our elections and veterans can help close that gap. 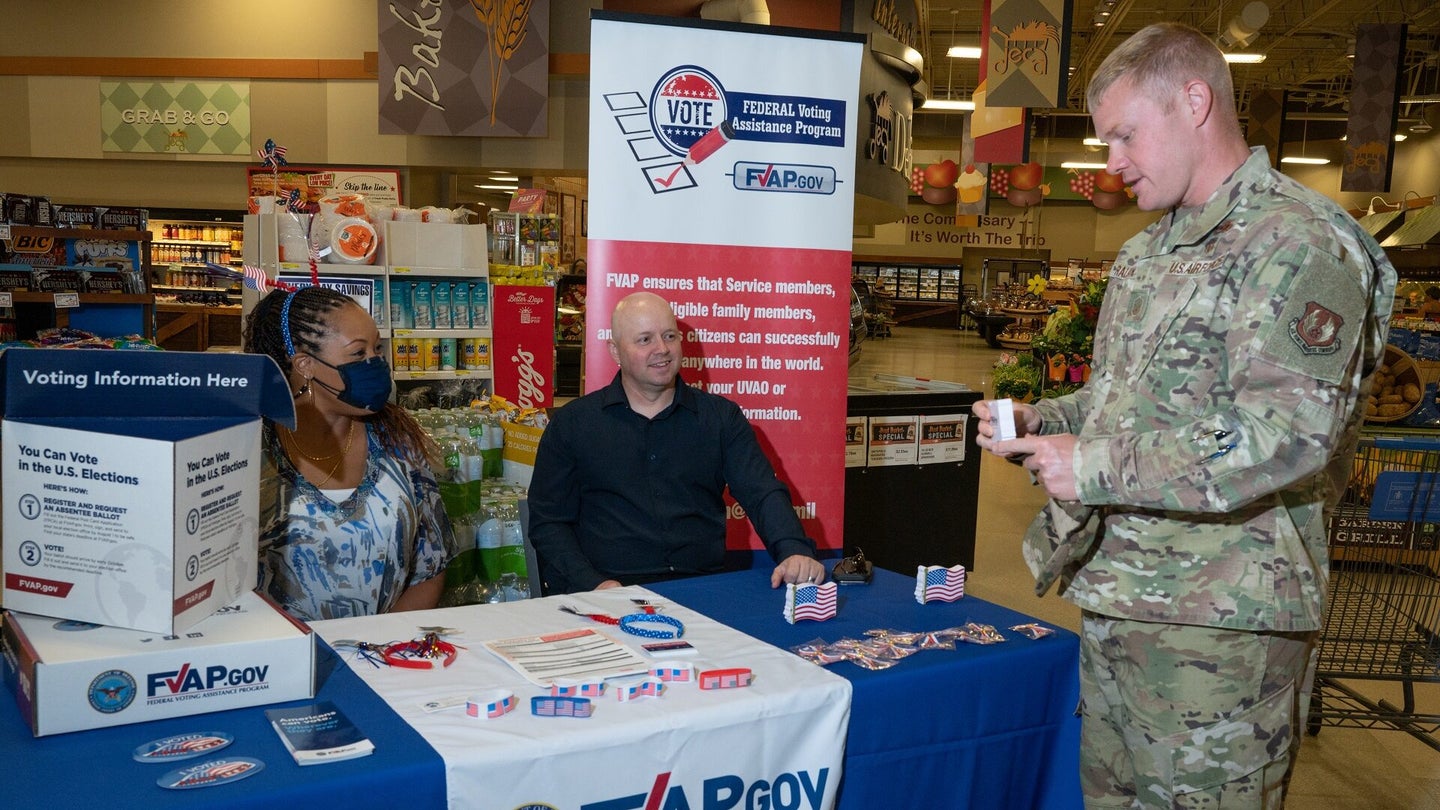 I spent 20 years in the Marine Corps, deployed to two wars, received a medal for valor, and the most patriotic thing I have ever done has been to serve as an election poll worker.

Our nation faces a critical shortfall of volunteers to administer our elections.

The COVID-19 pandemic has put a real dent in election poll volunteerism — especially among Americans 60 years of age and older who have traditionally served as poll workers. In fact, nearly two-thirds of all election poll workers are older than 61 years of age. The pandemic, combined with news reports of election-related political violence and threats to election officials, has made it difficult for many county election boards to find enough people to run election polling sites.

Why should you care? Simply put, American democracy runs on elections, and elections run on volunteers — just like our military and our national defense rely on volunteers.

Since our republic runs on a decentralized and federalized election system, it’s up to the individual states and counties to run elections, maintain voter records, count ballots, and report results.

When secretaries of state and county boards of elections can’t find enough volunteers to serve as election officials, it results in fewer polling stations, longer lines, fewer early voting days, and ultimately, less of an opportunity for you and your fellow citizens to enjoy the rights we all served in uniform to defend — primarily our right to vote. When there aren’t enough election workers, we have less democracy.

So what can you do about it? The solution is simple: Volunteer to serve your country and community again as an election poll worker.

I’ll give you 10 good reasons why you should:

So, please, consider volunteering today. You can find out how you can sign up at www.VetThe.Vote.