A desperate Marine vet robbed a bank after the VA missed his disability payment. A new movie explores why

The story of Lance Cpl. Brian Easley will be depicted in the film “Breaking” which debuts in August. 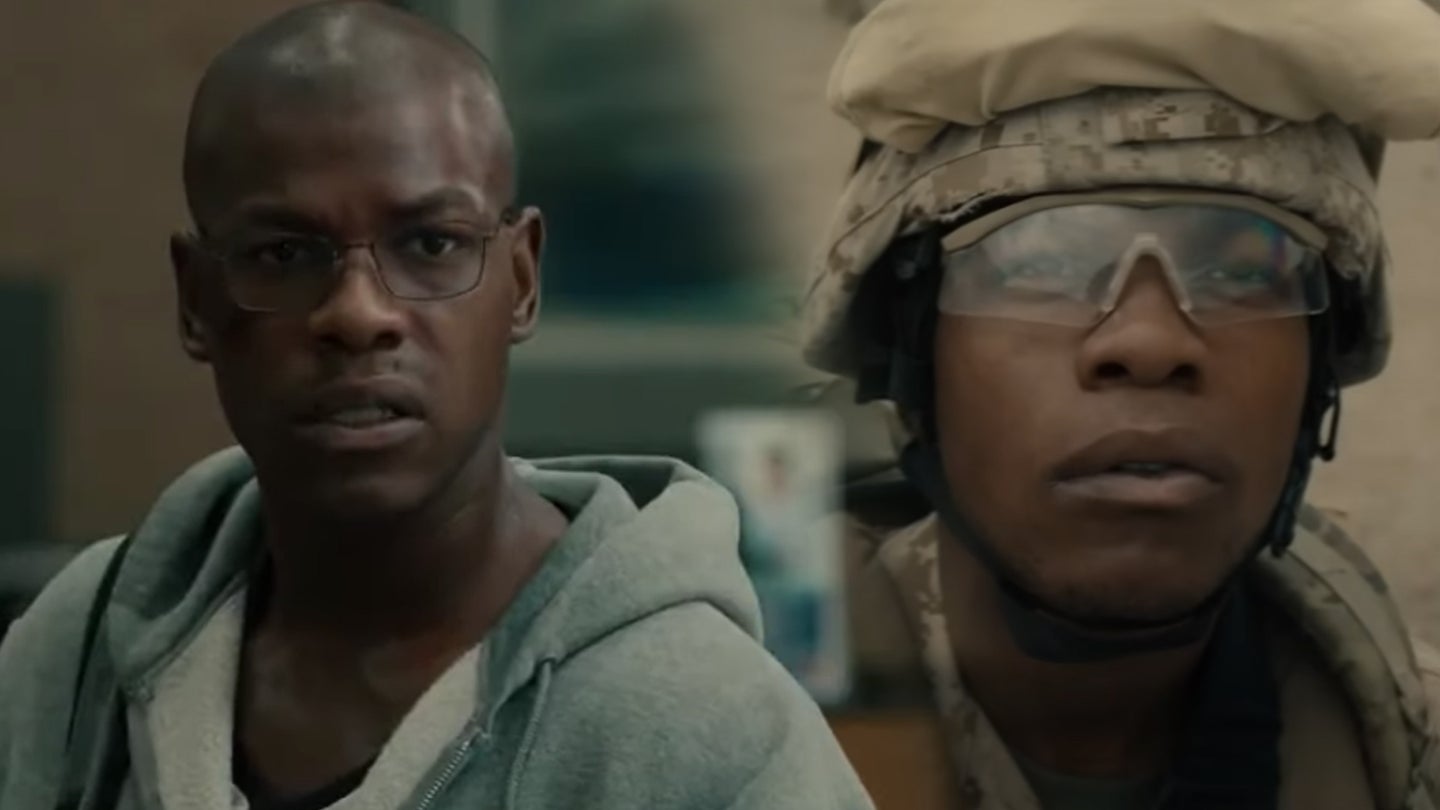 In July 2017, Brian Easley woke up and tried to rob a bank in the suburbs of Atlanta. Easley had served as a supply clerk and lance corporal in the Marine Corps and was honorably discharged in 2005 after a deployment to Iraq. At the time of the attempted robbery, the 33-year-old was living in a motel, having spent more than 10 years in his post-Marine Corps life splitting time between friends’ houses, Department of Veterans Affairs hospitals, and nonprofit housing facilities. He had bounced around in a way that may be familiar to other military veterans – odd jobs here and there, a child he tried to stay in touch with, and periodic trips to the VA.

When he walked into that Wells Fargo bank branch, Easley told the customers and many employees to exit, and that his backpack was filled with C-4 explosives. The story of his life and how he ended up in that Georgia bank is now the subject of a new movie, “Breaking,” starring John Boyega as Easley.

During the attempted robbery, Easley was noted for his calm demeanor. He asked for his monthly VA disability payment – $892 – and spoke to 911 and local news reporters in a way that was described as “very respectful.” At the end of the day, though, Easley would lay dead, shot by a member of the local police SWAT Team.

From the trailer, Easley appears in a sympathetic light. This is a film about someone pushed to the brink. Easley speaks with a police negotiator, played by Michael Kenneth Williams, and a reporter played by Connie Britton.

It’s a difficult needle to thread. Easley’s story is sadly familiar, though. Another military veteran trying to navigate life after an enlistment. A diagnosis of PTSD. Difficulty maintaining a job. Bouts of anger.

“You’re not in the Marine Corps anymore, so what’s your purpose?” one of Easley’s Marine Corps friends told Task & Purpose in 2021.

Easley’s story is a complicated one. He had his share of misdeeds, and there is, of course, the trauma visited upon the people who were held hostage on that day. Easley was not a perfect victim of wrongdoing in any sense. That he arrived at the point of trying to rob a bank for his VA disability payments, though, is certainly worthy of exploring on film.

The film debuts in theaters on August 26.