The Gear List: Pick up Peltor ear protection on Amazon for an absolute steal

The Peltor Sport Tactical 100 is one of our favorite options when it comes to hearing protection — and now it’s even more affordable. 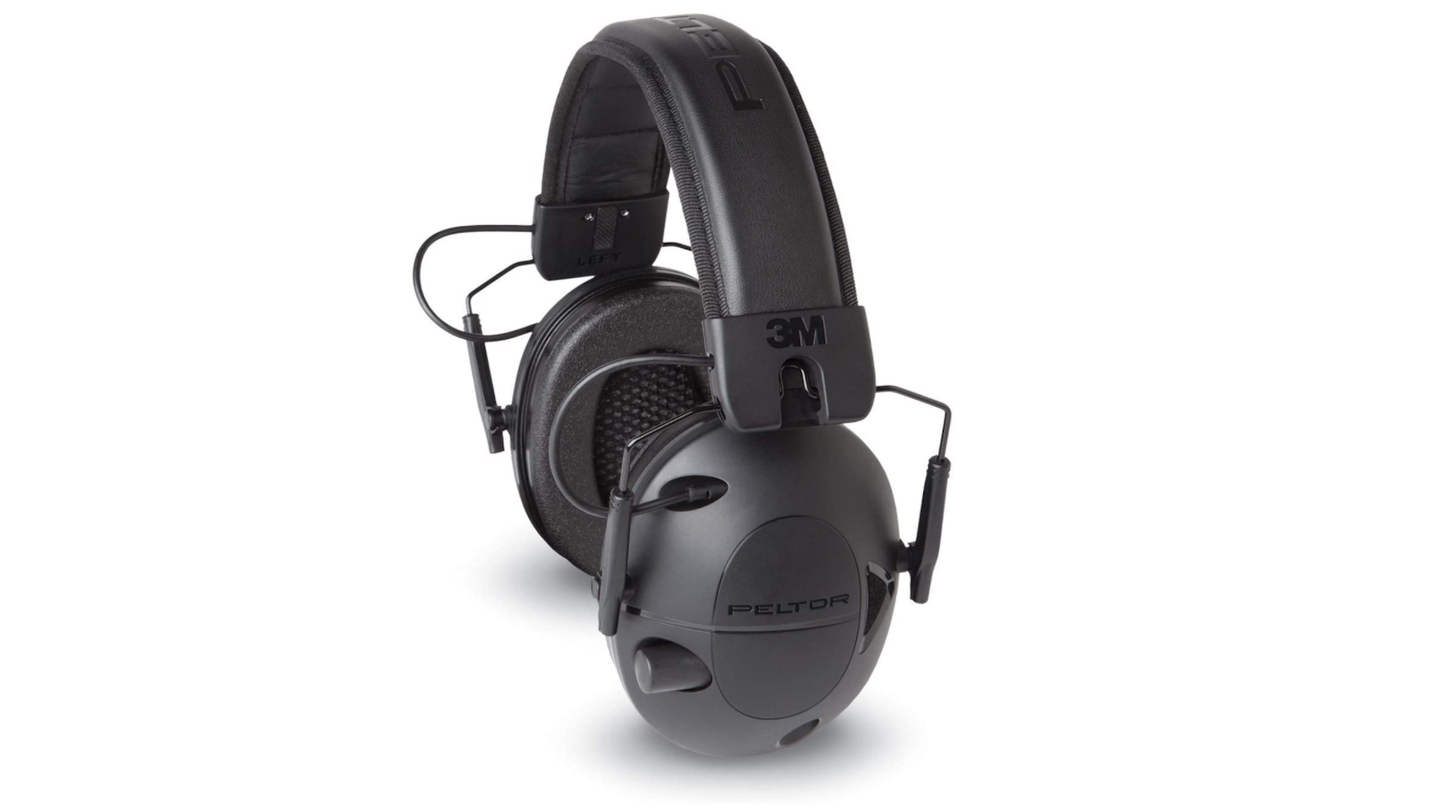 Once your hearing starts to deteriorate, there’s no getting it back. Looking super tough or pinching pennies by shooting without ear pro or with basic foamies will cost you in the long run — just ask any older shooter and remember to speak up. So when we saw one of our favorite value picks for active hearing protection marked down 31 percent, we couldn’t waste any time bringing you the good news, plus some bonus deals on other gear we recommend.

Peltor’s entry-level Sport Tactical 100 represents a budget-friendly way to upgrade your ear pro to the active variety. Compared to traditional over-ear hearing protection, which physically blocks sound from reaching your ear, active alternatives like this one reduce loud noises while allowing voices and other normal sounds to pass through. This is accomplished with external microphones and internal speakers, and the sophistication of those electronic components dictates price.

These electronic earmuffs reduce excessive noise by a claimed 22 decibels. That’s adequate for most of the small arms you’ll shoot (and hear others shoot) at the range. Handguns, shotguns, and most rifles will be hushed to a much more manageable noise level. Larger rifles and weaponry you’d encounter in the U.S. military will overpower what the Sport Tactical 100 can handle, so keep that in mind if you plan on using these at work.

As you now know, the quality of electronic components has an outsized influence on price, so the affordable cost of the Sport Tactical 100 should give you an idea of the audio quality. It’s certainly not going to be as deep and nuanced as your natural hearing, but it can certainly get the job done better than passive hearing protection. This popular Peltor was a bargain at ful price; at 31 percent off, we’re not sure why you’re still reading instead of buying.