6 Tips For Transitioning To The Private Sector

The transition from military to civilian life is many things: a new beginning, and an exciting, scary, bittersweet ending to... 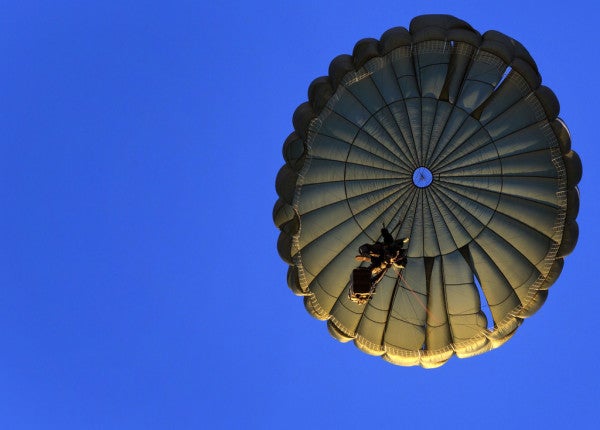 The transition from military to civilian life is many things: a new beginning, and an exciting, scary, bittersweet ending to a unique way of life that we call military service. This transition can be particularly stressful for those who entered the military straight out of high school or college without having previously experienced a civilian career. Prior to stepping foot into the Marine Corps Officer Candidates School on a warm October day in 2003, I already had three years work experience under my belt after graduating college. Therefore, when I discharged from the military, I certainly had the anxiety that many of us feel making the transition, but I was at least familiar with working in a civilian environment.

During the second and last duty station of my Marine Corps career, I was stationed at the Pentagon and attended classes after work to finish my graduate degree at George Washington University. I knew that I wanted to pursue a career in business, however, at that time I could not articulate what exactly I wanted to do, other than be in an energetic and entrepreneurial work environment. One day as I was utilizing the career center website at my university, I noticed a competitive fellowship being offered by the Department of Homeland Security's Office of Policy. I applied and after several essays and interviews, I was fortunate to be one of fifteen selected for the fellowship. Shortly after leaving active duty, I began working as a policy advisor in the office of counterterrorism and security policy at DHS. The position was an eye opener into the world of DC policymaking and political affairs and it enabled me to represent the agency at White House meetings and other inter-agency working groups.

Related: 5 ways a civilian mentor can propel your military transition.

That said, I learned a great deal about humility. I left the Marine Corps as a captain, yet my position at DHS required me to start at a much lower pay grade, thus taking a significant cut in salary — painfully so, I might add. This is something many veterans unfortunately have to endure when transitioning, and it is tough. You can go from being in a leadership position overseeing lives, equipment, etc., to starting out near the bottom again. I personally felt that after my six years as a Marine officer, I should have transitioned into a more senior position, but that is not how life works out sometimes. I did what I knew best: buckled down and worked hard. After a year and a half in my role, I was ready to make the move to the private sector and in 2012, I took a meeting during an IRR reserve muster that introduced me to a Wall Street contact, resulting in an offer at a New York bank.

I share this story because there are many valuable lessons that I learned during my transition into the civilian workforce that all veterans should be aware of for their own transition:

Be relentless in the pursuit of your dreams! Do not accept no for an answer or let anyone tell you that you cannot achieve your goals. You are part of the next greatest generation, the next 50 years in America belongs to you.