"The ‘Nintendo Generation’ soldier skeleton is not toughened by activity prior to arrival, so some of them break more easily." 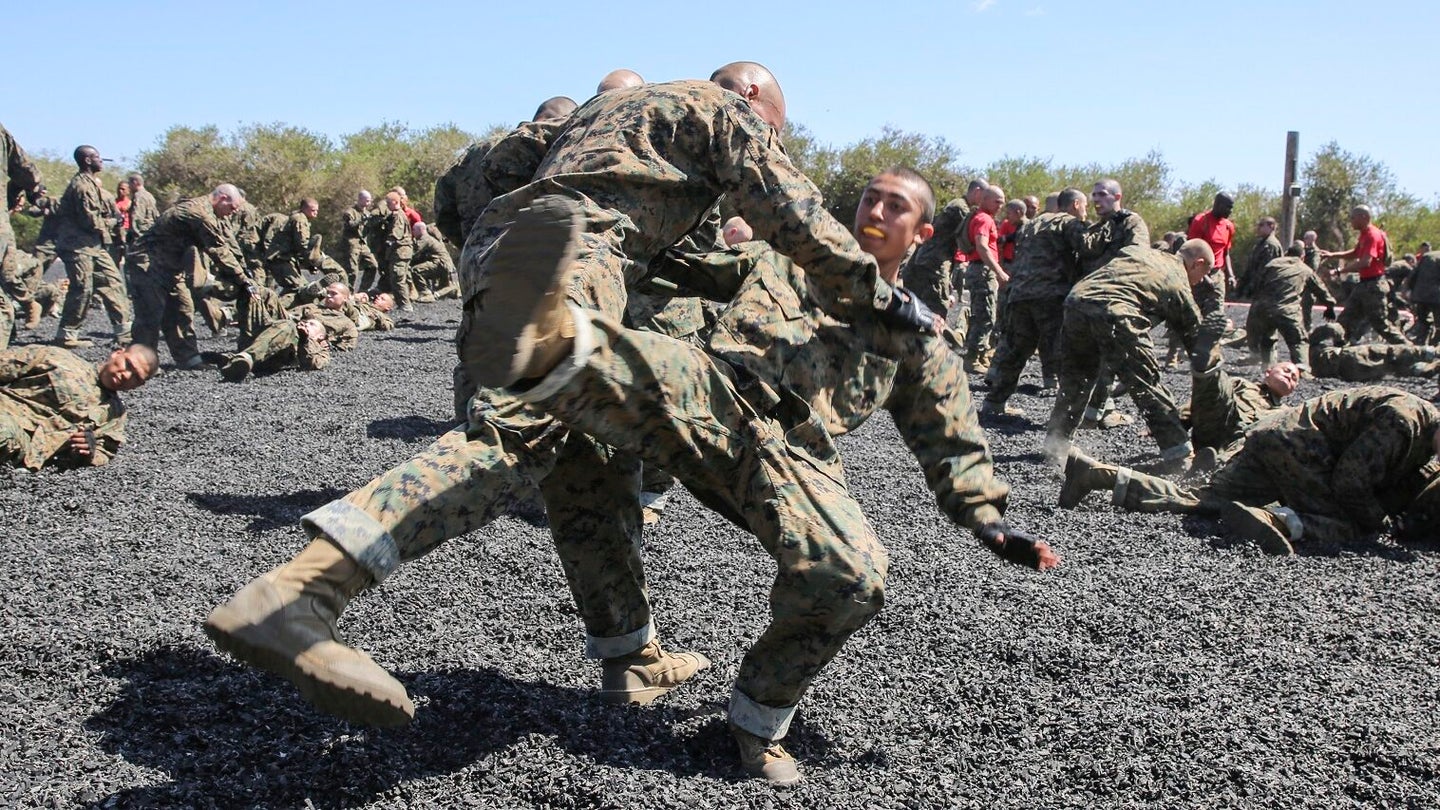 The Department of Defense has once again shown its age and its disdain for those daggon kids and their daggum Nintendos.

An early February press release, put out by the Military Health System, took aim at 18-to-25-year-olds and suggested that they’re having a hard time making it through boot camp because their bones are brittle from playing too many video games.

“Today’s recruits are coming from a far more sedentary lifestyle compared to previous generations, making their skeletons more prone to injuries because they’re not used to the kind of intense activity they will face at basic training,” reads the release.

But wait, it gets better. The statement even includes a few new Pentagon buzzwords and catchphrases.

The age bracket being discussed, ages 18 to 25, places those prospective recruits squarely within Generation Z, which includes those born between 1997 and 2012. So for once, it’s not millennials that everyone is bitching about, despite the use of the phrase “Nintendo Generation,” which typically refers to millennials — a generation that served in America’s longest period of sustained conflict.

It’s also worth noting that the statement, which suggests that one’s skill in video games is inversely proportional to their military readiness, conflicts with the Defense Department’s recent messaging on the matter. Just this month the military put out another news release saying that playing first-person shooters actually makes Marines and sailors a bit more combat-ready since recent research suggests that it improves the speed at which they learn new tasks. That’s to say nothing of the energy and money the various military branches have poured into esports teams as a recruitment tool, and probably a retention incentive.

Despite the press release’s critical words on the fitness of young Americans, the post includes some helpful tips for prospective recruits who want to swap their controllers and pajamas for an M4 and a uniform they’ll get yelled at for wearing improperly. Starting with: exercise before arriving at boot camp.

“A few weeks of deliberate fitness preparation before shipping out to boot camp or basic training can greatly increase an incoming recruit’s chances of success by avoiding the most common injuries that can delay or derail a recruit’s completion of initial military training,” the statement reads.

It goes on to note that common injuries include “acute fractures and falls” and tears to the ACL, as well as muscle strains and stress fractures. For those looking for some more information on pre-enlistment training, the press release included a handy link for that.

While it’s hilarious that there’s an official military statement that accuses an entire generation of having weak bones because they enjoy playing “Pokemon Go,” or whatever kids do these days, this is nothing new. In fact, it’s a time-honored tradition for older generations to look at the youngest one and see nothing but a bunch of soft kids. It’s also a drum that’s been beaten repeatedly for the past several years, and while there are concerning statistics about how 71% of America’s youth are not eligible for military service due to drug use, being out of shape, overweight, or failing to meet the education requirements, young Americans have, and in all likelihood will continue to volunteer to serve.

Then again, Gen Z doesn’t seem too keen on the idea at the moment.

Update: This article has been updated to note that the term “Nintendo Generation” typically refers to millennials, not members of Generation Z.