Dippers, smokers, and chewers may be in for some tough months ahead as the Department of Defense considers policy changes... 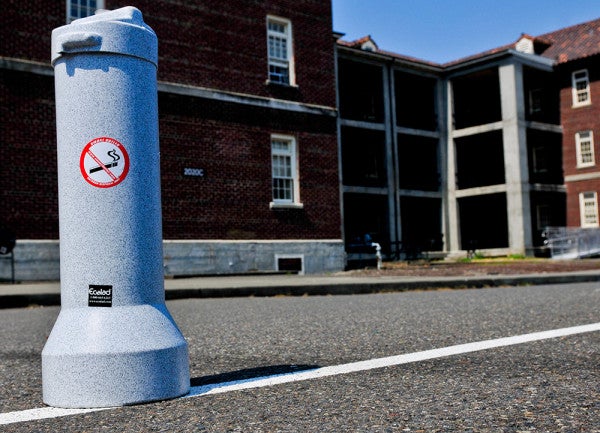 Dippers, smokers, and chewers may be in for some tough months ahead as the Department of Defense considers policy changes to discourage tobacco use in the military. Among the changes being considered are price hikes — a new provision mandates that tobacco on post can’t be sold for less than it sells for in the local community, but the new law doesn't set a ceiling on how high prices can go.

The Air Force began expanding its policies regarding tobacco-free areas, and other restrictions on when and where service members can smoke or chew, in an effort to make move the service toward its goal of being tobacco-free, reports the Military Times.

Across the armed forces, there have been initiatives to encourage service members to decrease their use of tobacco, with efforts such as www.ucanquit2.org.