A series of surveys administered to personnel in special operations fields closed to women show that men in these fields... 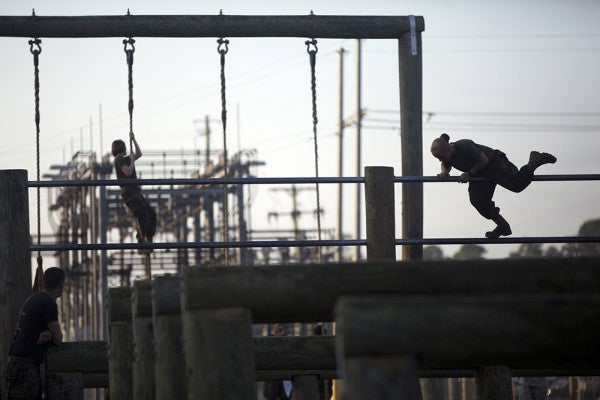 A series of surveys administered to personnel in special operations fields closed to women show that men in these fields don’t think women can meet the physical and mental demands of their jobs. According to documents and interviews obtained by the Associated Press, the survey results reveal “major misconceptions” about whether women should be allowed into male-only jobs, like the infantry, or special forces, and highlight concerns that integrating women into these fields will result in lower physical standards.

The survey was administered to roughly 18,000 people in fields closed to women, and nearly half responded. The Associated Press reports that the survey details have not been released, and this marks the first time that officials from Special Operations Command publicly discussed the results.