Moving before school is over? What to do? 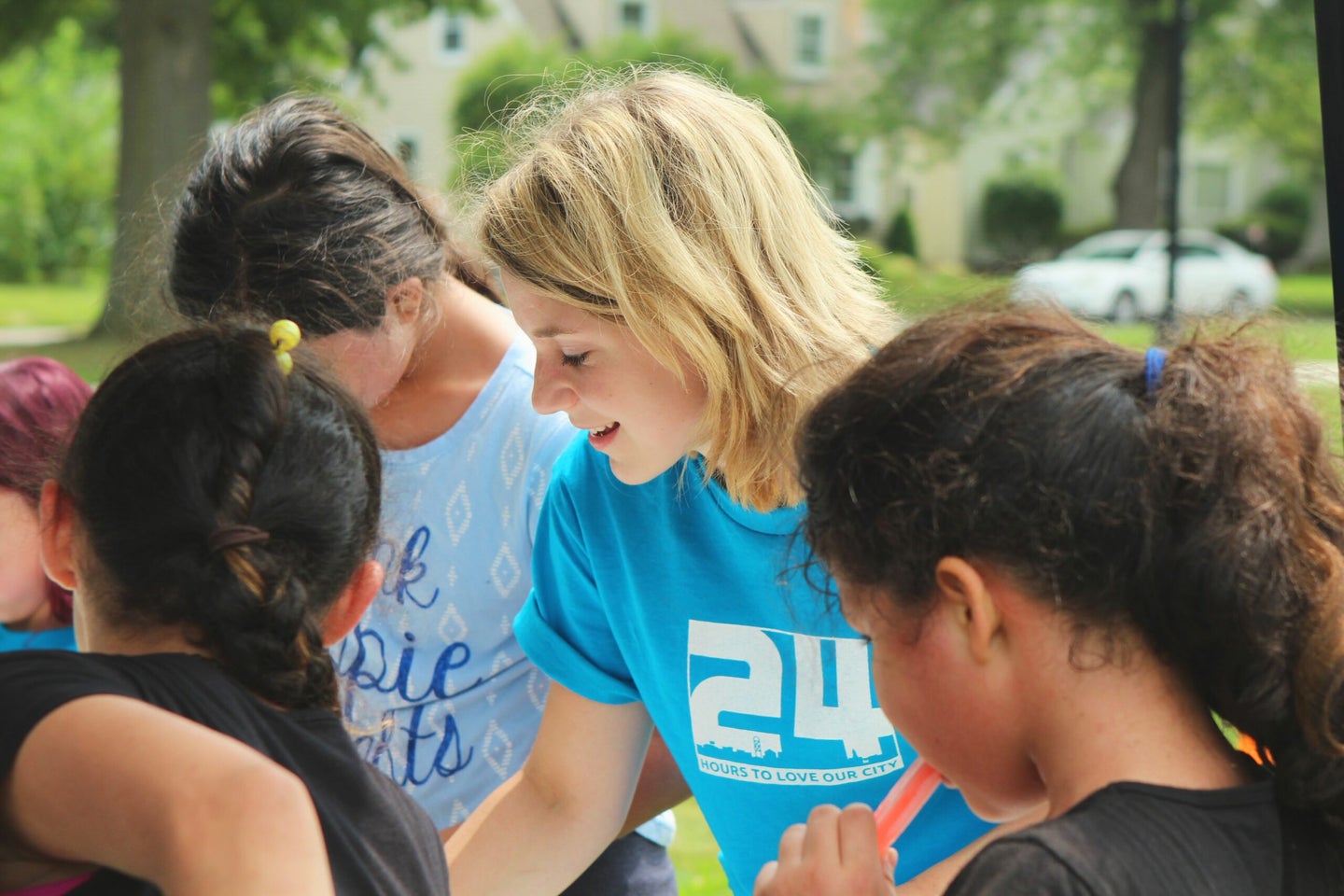 No, you’re probably not singing that song when word comes, forcing you to PCS before the school year ends. There is something so frustrating about those military orders with a report day of mid-April. A mid-year move is bad enough, but why can’t Human Resource Command think about the school calendar?

Anyway, you have military orders, you are moving, and the kids will have to leave school early. What’s a military parent to do?!

MILITARY ORDERS BEFORE SCHOOL IS OUT

Here are some experiences from those who have done it a time or three before.

“It’s up to the principal of the new school whether they will accept the grades from the previous school if they cannot attend a new school for more than two weeks,” says Jenny, who is pcsing to Korea from Arizona.

There is a magic number of days the child must attend to get full credit. “When I was teaching, we could not promote a child on the fourth quarter report card if they had not attended a specific number of days,” remembers Missi, a military spouse and mom who has taught in several states.

Another mil-spouse recommends prolonging the military move until mid-May, or the last physical day the schools will give full credit, if at all possible.

When Amanda and her family left Georgia two weeks before school ended, she had to register her oldest in New York because they had two more months of school left. Although her son had perfect attendance and straight A’s, he had to essentially repeat the last two months of the same grade.

In August of 2014, all 50 states joined this compact, essentially created to make it easier for military kids to switch schools throughout their parents’ career. Department of Defense Schools cannot join the compact, but work hand-in-hand with students and families.

This compact is supposed to make it easier for children to switch schools, but it doesn’t always work. At the Annual Association of the United States Army Conference in 2015, General Mark Milley commented, “If it isn’t working or you run into problems, please tell us,” he said. “Otherwise we have no way of knowing what is happening.”

Of course, it isn’t all smooth sailing. That would just be too easy. It seems as though populations with lots of military kids are easier to work with, including those schools on overseas military installations. Katie, a Marine spouse, had a really hard time when leaving Texas. “Texas wouldn’t release the kids from school unless they registered elsewhere, Virginia wouldn’t allow us to register them because there wasn’t enough time left in their school year, so we were stuck. I withdrew the kids and sent them to my sister-in-law in Georgia to finish out the school year,” she relays.

Sherri had a different challenge when leaving Germany. “We stayed a week after so the boys would hit the magic date to complete the school year,” she remembers. “School was no issue but the Army side of it was far more complicated.”

Did you know each installation has a school liaison officer? I reached out to School Liaison Officer Erin Schnitger at Fort Huachcua. “Know your rights,” is what she suggests first and foremost. “All 50 states have signed the Interstate Compact. This is a HUGE tool for military families. Just today, I had to use that document at the high school when they were not supporting a military impacted junior.”

She also recommends these additional steps for military families with military orders:

Most families agree if it is possible to delay a move until the summer, that would be the first choice. Perhaps sending your service member ahead for a week or two may also be an option. Barring that, it can be an uphill battle to ensure your military child is getting everything they are entitled to. Educate yourself and don’t be afraid to ask for help.