From civil war to citizenship: A soldier’s journey from El Salvador to US Army service

"The military has had a profound impact on my life." 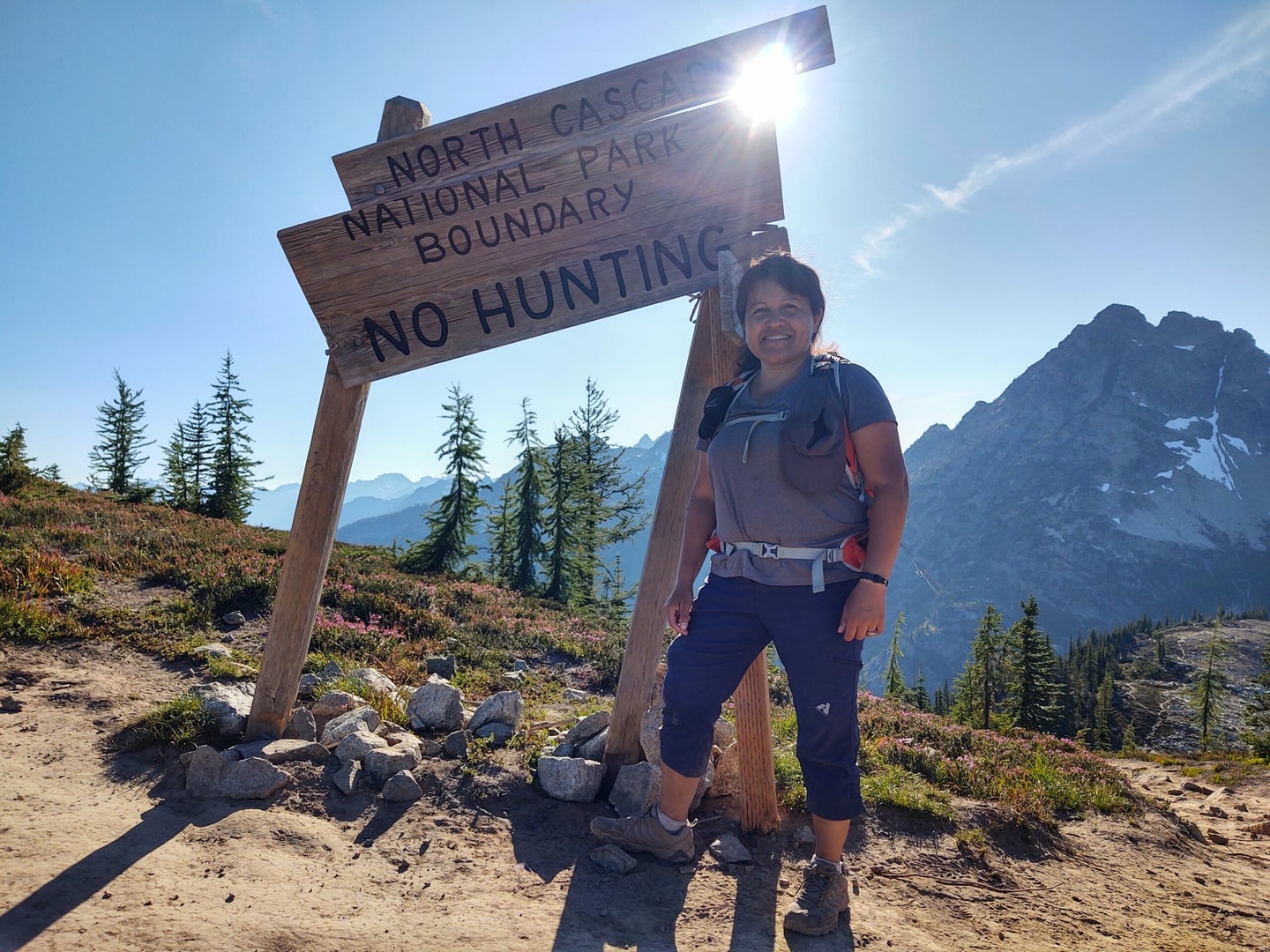 When Wendy Martínez Chávez enlisted in the U.S. Army at the age of 17, she had already lived through more terror and heartbreak than most of her peers could imagine. A bloody civil war in her native country, El Salvador, first robbed her of her father, then it robbed her of her home. After years on the move across Mexico, living in fear of deportation, she arrived in South Central Los Angeles with her mother. She joined the military after high school, which not only provided her citizenship, it gave her a home. Over the course of her 21-year career, Wendy turned her fight for survival into an inspiring story of overcoming the odds. Through tenacity and perseverance, she was able to provide her family with opportunities she never could have imagined as a young girl.

In 1979, a civil war in El Salvador broke out between the military-led government and the guerilla force, FMLN, forever changing the course of Wendy’s life. Her father, Ricardo Chávez, worked as a house nurse, providing on-call medical attention to anyone nearby who needed it, regardless of their affiliation. He was taken hostage in January of 1980. The military government believed him to be a member of the rebellion. The rebel FMLN believed he was working for the military.

Shortly after he was taken hostage, Ricardo was murdered, leaving behind a wife, son, and two daughters, including Wendy, who immediately fled their village for safety. Though the details remain unclear, the Chávez family believes the Salvadoran military was ultimately responsible for his death. Wendy was five years old when she left her village, and a year later, her family escaped El Salvador for a safer life in Mexico.

The subsequent five years of Wendy’s life in Mexico passed in fear and poverty. To make ends meet, Wendy and her older sister worked long hours after school to help their mother, Mariana, provide for her young family. Although they were not in physical danger, they had no legal immigration status in Mexico and no prospect of financial stability. To add to their struggle, the constant threat of being deported back to a war-ravaged El Salvador forced her mother to move frequently with four children in tow.

The family arrived in the U.S. on Wendy’s 12th birthday, settling in South Central Los Angeles, where Wendy says they finally felt safe, despite living in a neighborhood rife with gang violence and drugs. The family was granted amnesty under Ronald Regan’s 1986 Immigration Act, and Mariana, who got remarried to an American citizen, sought Green Cards for her children. The kids attended school and started to learn English. Despite her 3rd grade education, Wendy was placed in 7th grade, but even with this added challenge, she felt relief. “For once in our lives, we were able to go to school consistently,” Wendy recalls.

Wendy worked hard to learn English and eventually moved on to high school, where she was an active member of her school’s Army Junior Reserve Officers Training Corps (JROTC). As a child in El Salvador, Wendy had been terrified of soldiers. But her attitude changed after moving to Mexico.

“When we lived in Mexico, my oldest sister and I joined an organization run by the Mexican military for youth. I was fascinated by the discipline and physicality,” says Wendy of her decision to join JROTC as a young student.

By the time high school graduation came around, the 17-year-old finally had a Green Card and knew exactly what to do next.

“I loved [JROTC] so much that I decided that I was going to join the Army,” she says. “From the beginning, I said I was going to do 20 years. My options were very limited because I was not a citizen, my English was not very strong, and my ASVAB scores were not the best.”

Wendy enlisted in the Army in 1991 as a 76V, Materiel Storage and Handling Specialist, and was eventually reclassified to a 92A, Automated Logistical Specialist. She attributes much of her success in her early enlisted years to the tough lessons she learned in childhood.

Wendy was used to working hard and continued to do so in the Army, even taking on assignments that many of her peers didn’t want, which set her apart. “By the age of 17, I had been through so much in my life that I felt I was more mature than my peers. I felt that I worked harder than many of my peers and that helped me move through the ranks. I never took things for granted,” she says. As she worked her way through the ranks, she earned her bachelor’s degree and, at age 24, she was finally granted American citizenship through her military service.

In 1995, while she was stationed in Alaska at Fort Wainwright, she met Eric Cooper, a fellow soldier. They fell in love and got married, eventually starting a family while they were both serving on active duty. First came their son, Ryan, then two years later, another son, Mason.

Eric eventually left the Army, but Wendy continued to serve, driven by the chance to give her sons a better life than she had.

“My youth was about survival,” she says, “and then the military opened different doors that have allowed me to provide a better life and opportunities to my sons.”

Wendy excelled in her career working in logistics and eventually earned the rank of master sergeant and led troops in combat in 2009 as part of Operation Enduring Freedom in southern Afghanistan. She also used her determination and grit to become a competitive long-distance runner for more than 10 years while serving, even after being told she “sucked” at running as a teen trying out for the high school track team.

But Wendy’s legacy goes deeper than her career and athletic accomplishments. Of all her achievements, Wendy says she is most proud of her children. “My sons are adults and I am so proud of all that they have accomplished so far.”

Her oldest son, Ryan, now 23, followed in Wendy’s footsteps, enlisting in the Army last year after graduating from Central Washington University (CWU). He’s now in training at Fort Benning in Georgia to be an infantryman. Mason, 21, a senior Army ROTC cadet at CWU, will earn his commission as a second lieutenant this year. He is slotted to be an engineer officer.

After retiring in 2015, Wendy earned her master’s degree, then followed one of her many callings in life by earning her teaching certification. Now that her kids are grown and out of the house, Wendy plans on teaching for one more year before taking a break to figure out what’s next for her.

“I want to travel and hike around the world,” Wendy says. “After that, I will re-evaluate where I am and most likely go back to work. I am considering teaching adult school, but who knows.”

She looks back on her two decades of service and the life events that led her to enlisting with gratitude.

“The military has had a profound impact on my life,” she says. “I feel that thanks to the different opportunities that were presented to me, I am who I am now. I had opportunities that I would have never had if I stayed put after high school [in Los Angeles]. Life in the Army was challenging to say the least, but I have no regrets.”

Through hard work, determination, and her unrelenting spirit, Wendy Roby overcame astronomical hardships, and with the help of the US military, she was able to gain citizenship and provide a better life for herself and her family.