Analysts Allegedly Pressured To ‘Cut It Out’ On Islamic State Warnings

A probe by the Pentagon’s inspector general is looking into whether or not intelligence analysts were pressured to paint a... 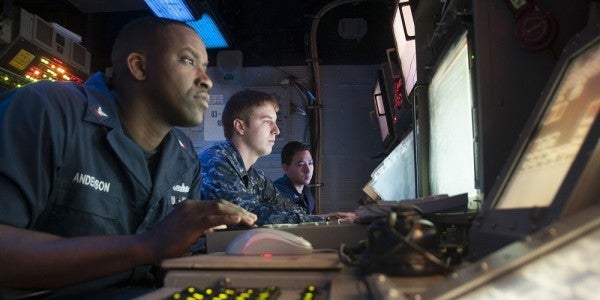 A probe by the Pentagon’s inspector general is looking into whether or not intelligence analysts were pressured to paint a more positive picture of the mission against the Islamic State. Fox News reports that U.S. Central Command analysts received at least two emails saying they needed to “cut it out” and “toe the line.”

Fox News also reports that a former Pentagon official told the news agency there was an attempt to destroy the communication, adding that the email warnings were “not well received” by the analysts.