Former Army staff sergeant Robert Bales is serving a life sentence for murdering 16 Afghan civilians, including seven children, in a... 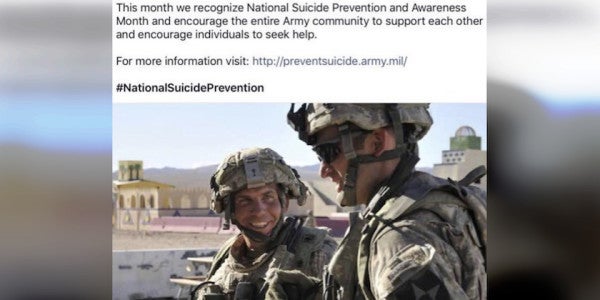