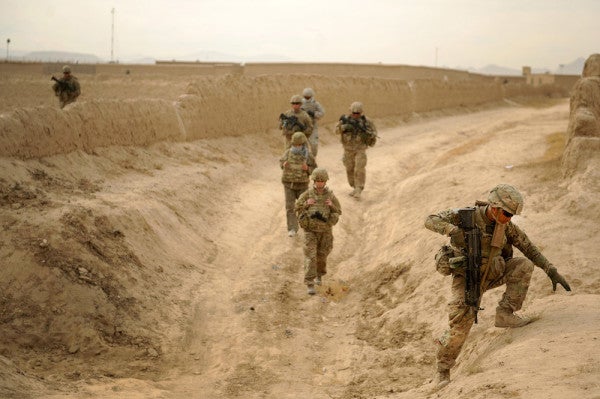 As the Army is slated to reduce from 490,000 to 450,000 troops by the end of 2017, outgoing Army Secretary John McHugh urged lawmakers to consider the value of having soldiers on the ground at the Association of the United States Army conference Oct. 12.

“While optimism is a nice trait to have, it's probably not the best foundational basis upon which you build a military strategy,” McHugh said. “And the thing that is most frustrating for me…If the last 18 to 20 months haven't proven the necessity of a viable land force, I'm not sure know what will.”

McHugh and other Army officials expressed concern that the world is becoming increasingly unstable. This comes at a time when budgets are shrinking but missions are increasing.