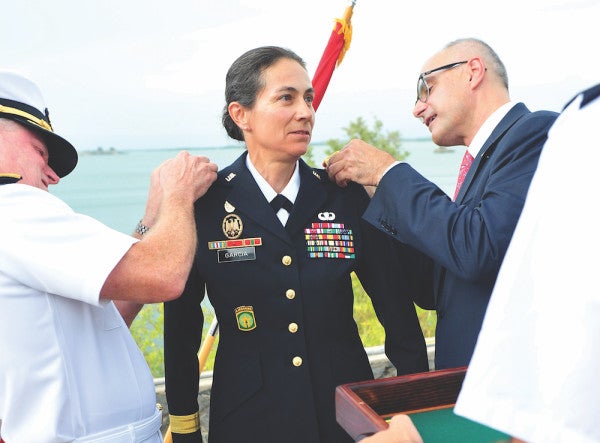 Congress is moving forward with a round of “potentially historic military personnel reforms” regarding the promotions and the health care system for 2016, according to Stars and Stripes.

The Senate criticized the military promotion system, particularly for officers, as not focused enough on merit.

“Promotions are handed out according to predictable schedules with only secondary consideration of merit,” said Sen. John McCain of Arizona.

The last time the officer promotion system was overhauled occurred in 1980 when Congress decided to consolidate a variety the military services, but that system has since been deemed inflexible.