In what is probably the greatest use of GoFundMe, an apparent Army explosive ordnance disposal technician named Tyler Anderson created... 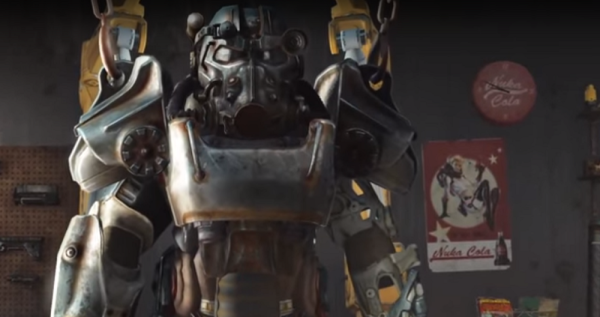 In what is probably the greatest use of GoFundMe, an apparent Army explosive ordnance disposal technician named Tyler Anderson created a campaign on Dec. 3, titled “Broke Army EOD tech needs Fallout 4,” to raise $60 to buy the video game.

According to him, his “tyrant wife has not only forced me to shave my upper-lip best friend but now she will not allow me to purchase Fallout 4.”

Anderson goes on to explain that the video game — which came out Nov. 10 and costs roughly $60 — would dramatically improve his quality of life, and soothe his woes after shaving off his mustache by allowing him to “escape from my boring life for about 1 – 2 hours a night and to pursue my other passion.”

This “other passion” includes killing super mutants, feral dogs, robots, and annoying radioactive giant roaches. The post ends with a final plea and a well-placed emoticon.

Fortunately, it looks like he was able to exceed his goal with $75 being devoted to his campaign in just three hours. Unfortunately, it also looks like his post has been removed from GoFundMe. We suspect his wife found it.