Boxing Still Required For Cadets In Spite Of Concussions

An article by The New York Times shows that in spite of concussions caused by boxing, military academies are loathe... 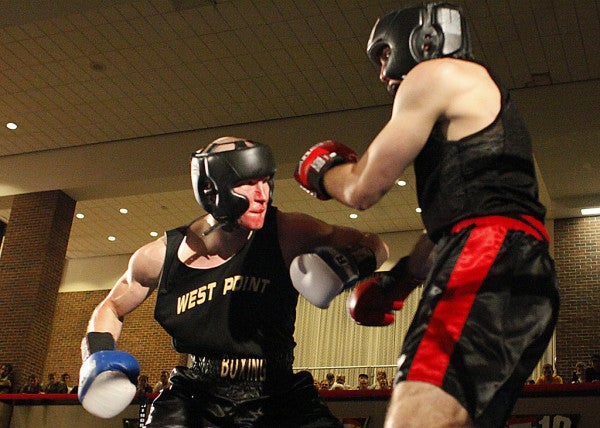 An article by The New York Times shows that in spite of concussions caused by boxing, military academies are loathe to cut the requirement. Boxing has been a staple at military academies since the early 1900s when it was incorporated into the curriculum at West Point and is used to teach cadets courage and composure under stress. However, the concussions students sustain while training may have the opposite effect.

“Whatever benefit a cadet gains from boxing, the cost of missing studies, of missing training, of becoming more vulnerable to injury down range, are detrimental to military readiness,” said Brenda Sue Fulton, a West Point graduate and chairwoman of West Point’s Board of Visitors. “It’s possible by trying to prepare our cadets, we are making them less ready.”